PHM is a museum about activism and an activist museum. Here you can find out more about the action we are taking. 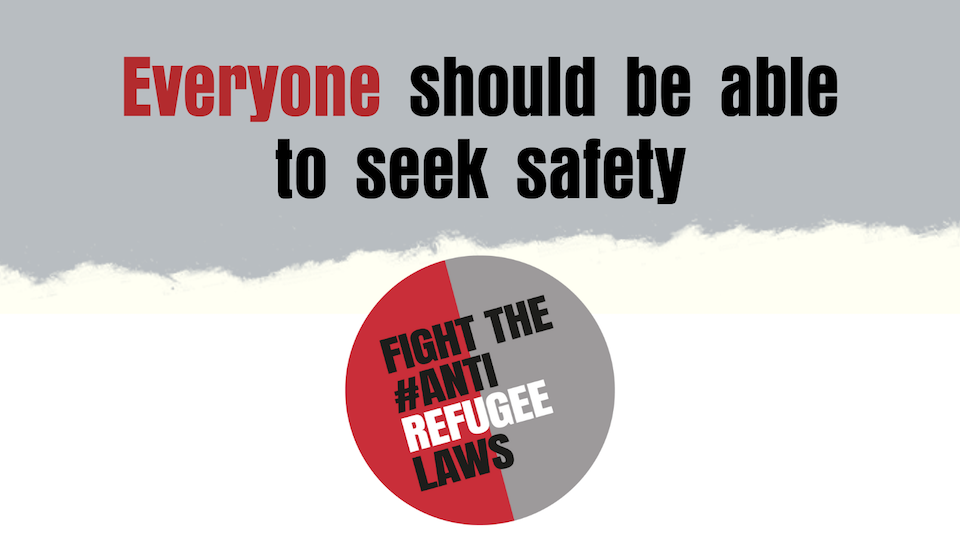 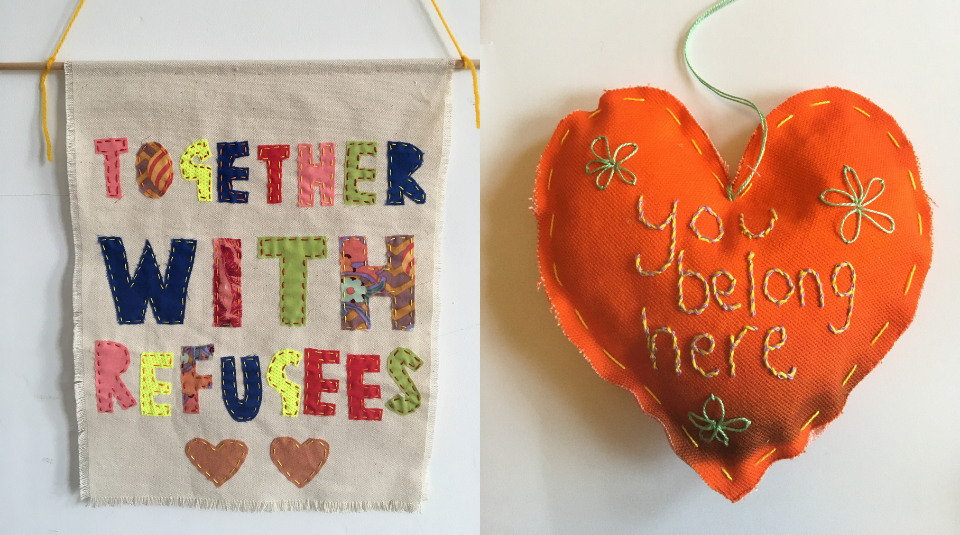 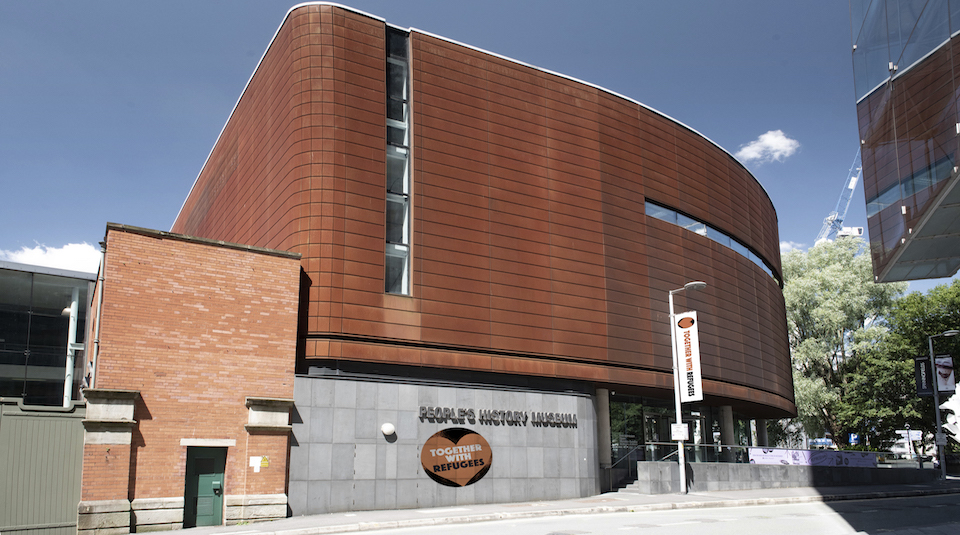 The action we are taking ...

and how you can join us fight the #AntiRefugeeLaws pledge 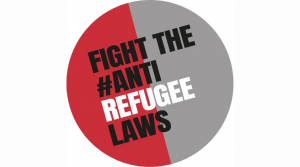 We believe that people seeking protection from war and persecution should be welcomed and that everyone’s claim for asylum should be treated equally and fairly.

We believe that the UK should offer sanctuary to those who need it.  That is why we are taking a stand against the anti-refugee laws.

People’s History Museum has signed the #AntiRefugeeLaws pledge.  You can join us and thousands of individuals and organisations here: https://fighttheantirefugeelaws.org/ 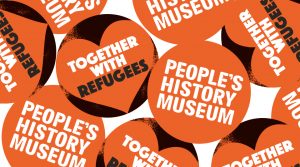 In October 2021 People’s History Museum stood Together With Refugees and against the Nationality and Borders Bill.

In April 2022, the Nationality and Borders Bill passed through parliament and became law.

Despite strong resistance in the House of Lords, and months of protest from those supporting refugees and migrants which saw the Government defeated over thirty times on different votes, peers were eventually forced to concede and allow the Bill to pass before the end of the parliamentary session.

From the moment of its introduction a huge range of voices have condemned this legislation and called for an alternative approach.  Charities who work with refugees have shown how criminalising seeking asylum and creating two tiers of refugees is wrong in principle, does nothing to address the reason why people take perilous journeys to find safety in the UK, and is out of step with the British public.

This means thousands of people fleeing war and persecution will now find it harder to find safety in the UK and could face years in prison.

This law will permit the offshore processing of people seeking asylum as well as housing sanctuary seekers in out of town institutions, and criminalising thousands of refugees. PHM believes this is inhumane.

PHM believes the UK should defend the basic right to claim asylum, however you arrive in the country.

Although the main parliamentary process is now complete, we are not defeated and the fight for better refugee protection in the UK is far from over.  The measures in the Bill do not come into force overnight, and much of the detail remains unclear.

Many of the measures in the Bill are deeply unpopular, and there will be future opportunities to stop them being implemented; from local councils refusing to allow accommodation centres to be set up in areas where they are in power, to stopping companies participating in the offshore asylum process.

The incredible efforts of campaigners across the UK have demonstrated that the public want a fair and efficient asylum system, and the work to achieve that is not over.

The next step is to increase that support and make it louder and stronger.

Missing from the legislation is any attempt by the Government to introduce new routes for people fleeing war and persecution to claim asylum in the UK, such as long-term commitments to refugee resettlement or expanded family reunion.  A lack of safe routes drives people to risk their lives to travel to the UK.

We believe that the UK should offer sanctuary to those who need it.

The 1951 Refugee Convention outlines that there is no illegal way to travel to claim asylum and acknowledges that irregular routes may be taken.

Five significant changes to asylum and citizenship rules under the new UK law:

The main goal of the new legislation is to stop people crossing the Channel in small boats and to make it easier to remove them if they make it over.

In September 2021 we joined those urging the government to reconsider their approach to the Police, Crime, Sentencing and Courts Bill, believing that the Policing Bill was likely to silence marginalised voices for change.

Protest and change are inextricably linked.  It is by protesting to make themselves heard that activists have paved the way to achieve many of the changes that over time have helped to shape a better world for all.  We’ve seen it in past history and we are seeing it before our very eyes with campaigns such as those focused on equality and the environment.