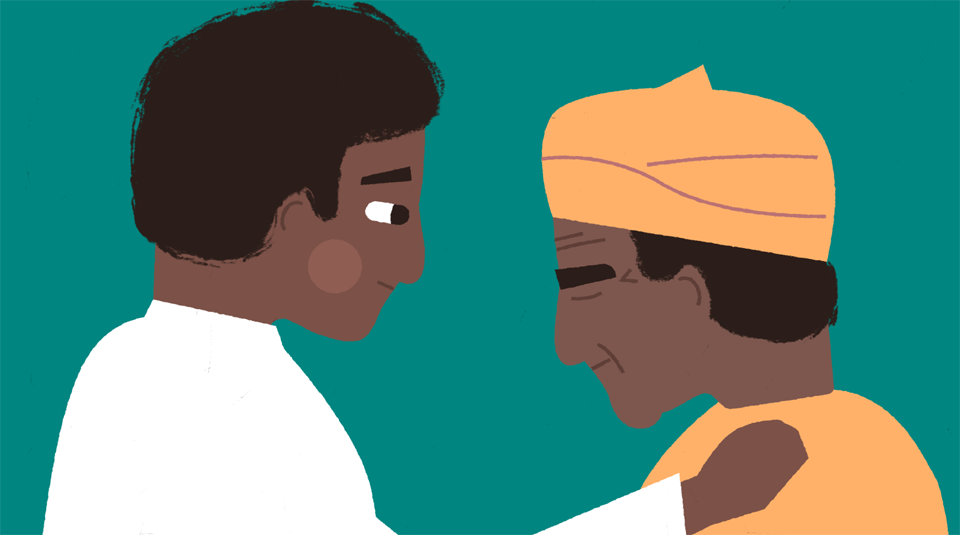 As part of Migration: a human story, PHM’s Community Programme Team felt strongly about representing those who have experienced modern slavery, wanting to highlight the link to migration, and felt it was important to raise awareness that this is not a historical issue.  The team researched organisations they could work with to understand more about the subject with the aim of creating an animation telling the personal story of a survivor to be installed in PHM’s main galleries.  That is where we came across Hope for Justice, a Manchester born organisation working to end modern slavery, and our partnership began.

In this blog Adam Hewitt from Hope for Justice tells us more about what modern slavery is, how the charity helps those affected by modern slavery and how you can look out for the signs.

What is modern slavery?

Most people still think of ‘slavery’ as something from the past – an evil practice that’s been abolished. But there are actually more people trapped in slavery today than at any point in human history.

Modern forms of slavery are where one person controls another for profit by exploiting a vulnerability, and it is often linked with human trafficking.  Usually the victim is forced to work or pushed into the sex trade, and the person controlling them keeps all or nearly all of the money.  It might start out friendly or like a normal job or an offer of help – but then they use violence, threats and manipulation to control everything about a victim’s life, even what they eat, who they see and where they live.

Modern slavery is thought to be the world’s third-largest criminal enterprise.  It is a hidden crime, but the best estimates say there are 40 million people in forced labour, forced marriage, sexual exploitation and domestic servitude.

In the UK, there were 10,613 potential victims identified in 2020, but since most victims are hidden from sight, the actual figure is thought to be more than 100,000. 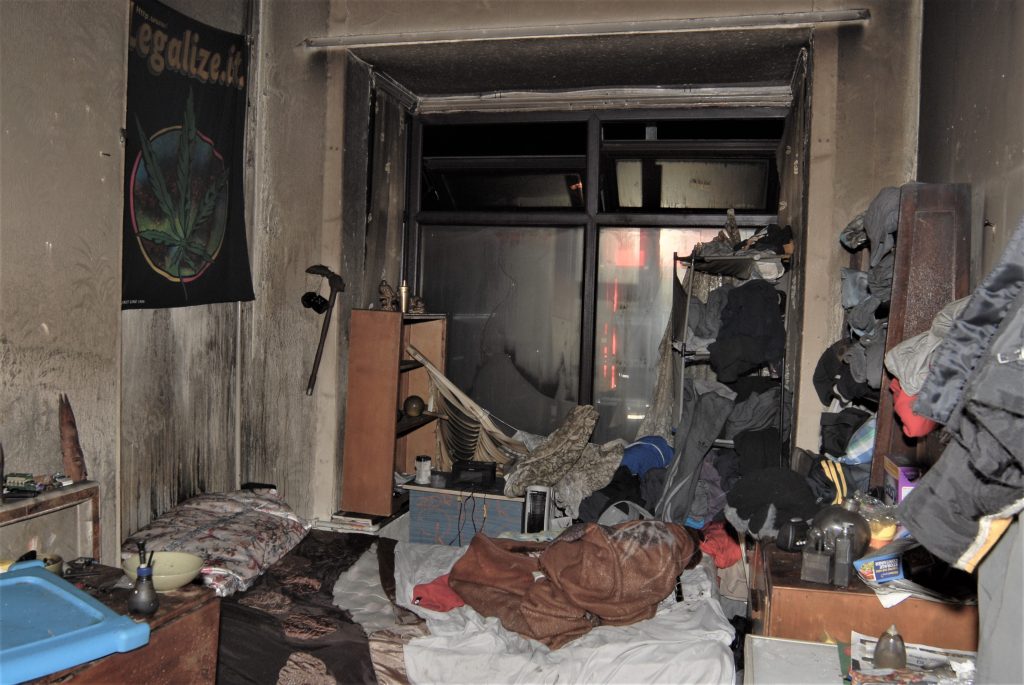 What is the link between migration and modern slavery?

UK Government statistics for 2020 show that although the most common nationality of potential modern slavery victims identified here was British, this was still only 34% of those identified.  Two-thirds were foreign or dual nationals, some of whom chose to migrate to the UK and were then forced into modern slavery once here.  Others were approached in their home countries and given promises about transport and accommodation and well-paid jobs in the UK that turned out to be lies.

Globally, unsafe migration routes place people – particularly children – at risk of being targeted by traffickers or brokers whose aim is to exploit people for profit.  The risk factors associated with unsafe migration, like economic hardship, persecution, war, human rights abuses and natural disaster, are very similar to some of the risk factors for human trafficking and modern slavery.

What methods of control are used by traffickers to keep people in conditions of modern slavery?

Traffickers seek to exploit someone’s vulnerability and then control them, in order to make a profit.  They are skilled at manipulating victims to ensure they cannot or will not escape.  They take control of identity documents, they heap fake debts on their victims, they lie and deceive.  They use fear and shame as weapons.  This often escalates to threats and violence, and even physical restraints.  They don’t see their victims as people, but as mere commodities.

There are many factors that can make someone vulnerable, including their immigration status – you can find a full list in this Hope for Justice explainer.

What signs can people look out for in their own communities?

In the UK, some indicators of people being kept in modern slavery conditions include houses or flats with too many people, especially if they are all picked up and dropped off at same time and at irregular hours.  Also, workers or women on the street who seem scared, confused or have untreated injuries.  Another sign is when one person speaks on behalf of many others, who may avoid eye contact or conversation, and seem anxious.  Keep an eye out for lights on at workplaces at strange times – are people living there?

If you have a concern or suspicion, you can email help@hopeforjustice.org or call the Modern Slavery Helpline on 08000 121 700.  If you believe a person is in immediate danger, call the police first. 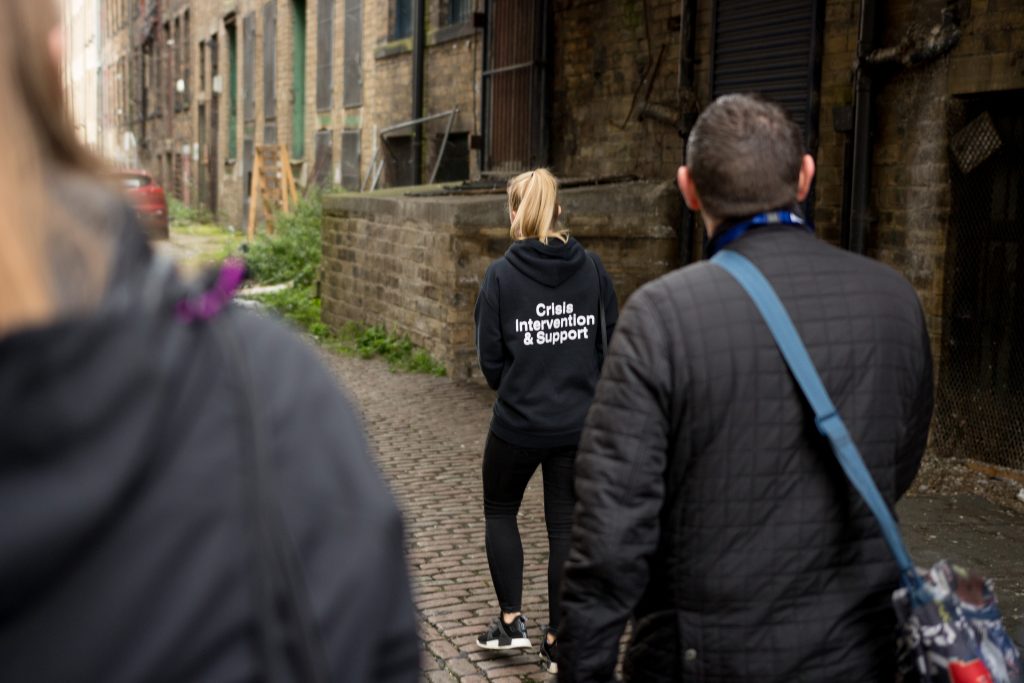 What does Hope for Justice do and what can I do to help?

Hope for Justice is a charity founded in the UK in 2008 which is now working across five continents to help the victims and survivors of modern slavery and human trafficking – through investigation and rescue, through preventative community projects, through aftercare, and by ensuring they get justice.

Hope for Justice is victim- and survivor-centred.  That informs everything we do, and we can offer a safe way for those affected to get help even when they are too scared or unable to speak with police or other authorities.  In this way, we played a vital role in the largest modern slavery prosecution in European history, called Operation Fort.  11 people have been jailed so far, most recently in September 2021, for exploiting up to 400 victims, most of whom were Polish nationals lured to the UK.  The gang’s activities were first uncovered by Hope for Justice, and we helped many of the victims find new lives in freedom and to see justice achieved.

If you have been inspired to take action, maybe you could organise an event in your own community to raise awareness about the realities of modern slavery and encourage your audience to get involved?  You can learn to spot the signs of modern slavery and how best to report it, as well as how to campaign against it.  There are always opportunities to fundraise and to campaign for reform to help those most in need.  Search online for Hope for Justice then click Take Action. 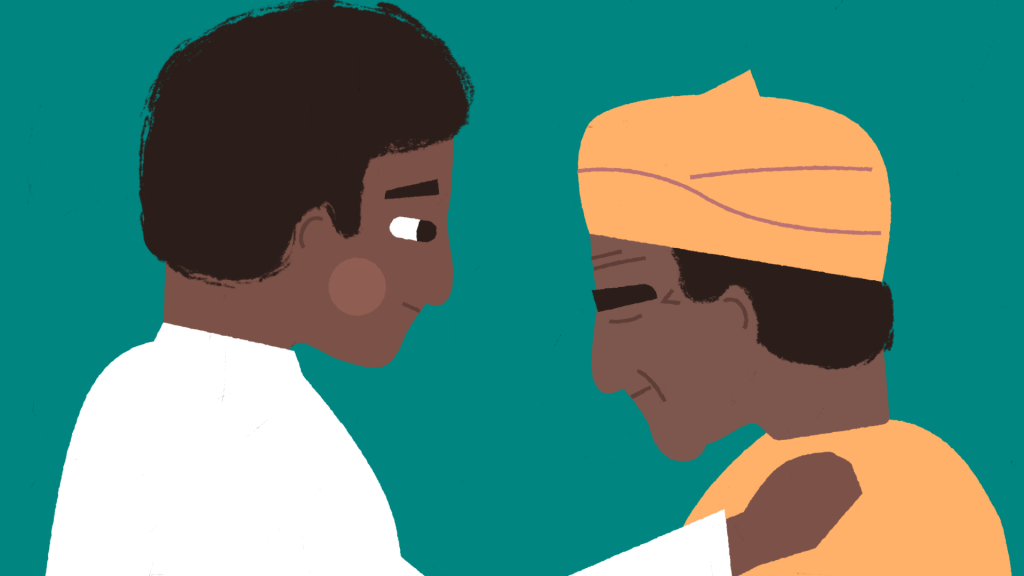 Watch A story of modern slavery animation – one of three animations based on real-life interviews with migrants conducted by members of PHM’s Community Programme Team.
Running time: 3 minutes 41 seconds

Sensitive subject: This animation contains lived experience of modern slavery that some people may find distressing.

PHM’s My Home Is Not My Home exhibition and video installation (19 May 2021 – 11 July 2021) made by 12 women from The Voice of Domestic Workers, a campaign and support group of migrant domestic workers.

Visit Migration: a human story until Sunday 24 April 2022.  Part of a huge programme of events and exhibitions exploring migration which includes PHM’s 2020-21 Banner Exhibition.  The banners in the exhibition reflect past and present migration movements and the many challenges and opportunities that migration presents.  With support from Art Fund and The Joseph Rowntree Charitable Trust

Book for a tour of Migration: a human story with PHM’s Community Programme Team on Saturday 23 October or Friday 10 December at 1.30pm

Entry to the museum is free with a suggested donation of £5.  Opening hours are Wednesday to Sunday, 10.00am to 4.00pm.