People's History Museum in Manchester is the national museum of democracy, telling the story of its development in Britain: past, present, and future. 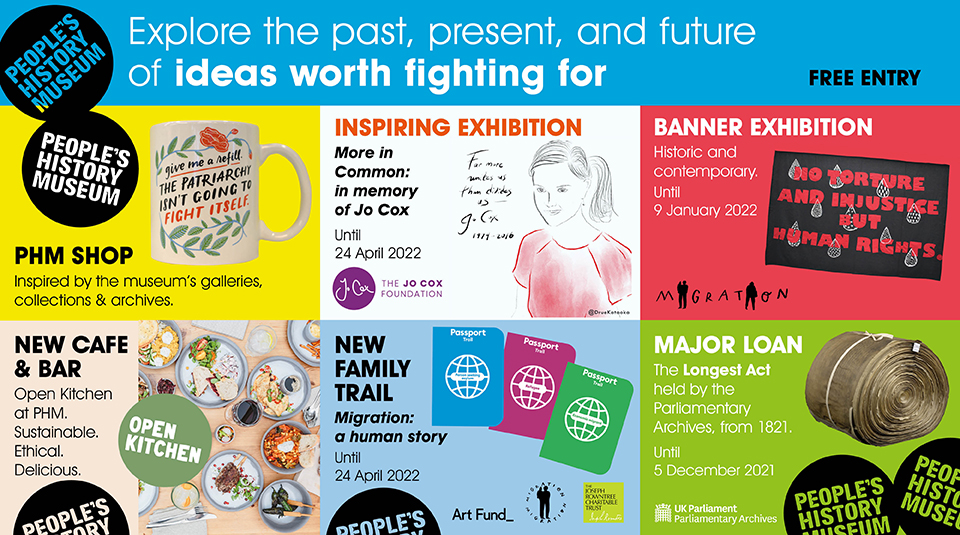 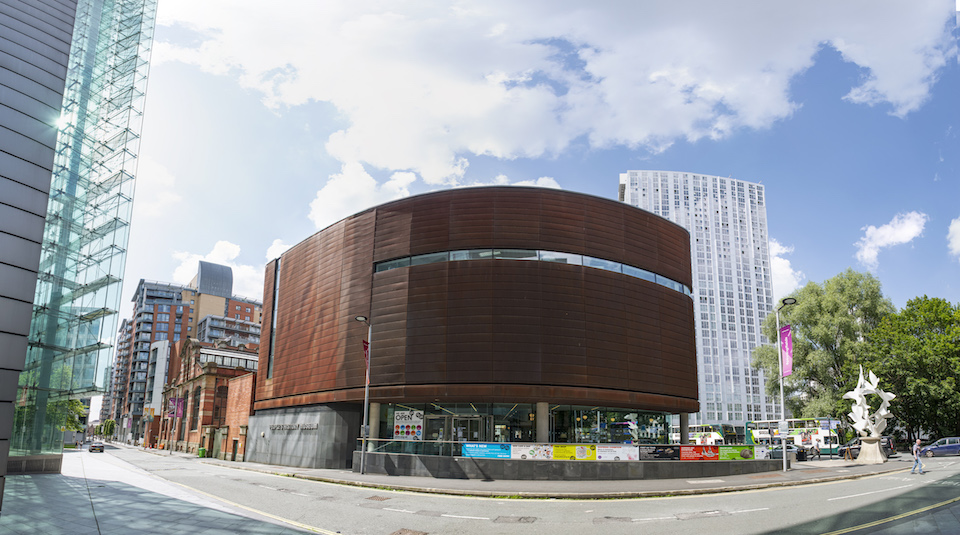 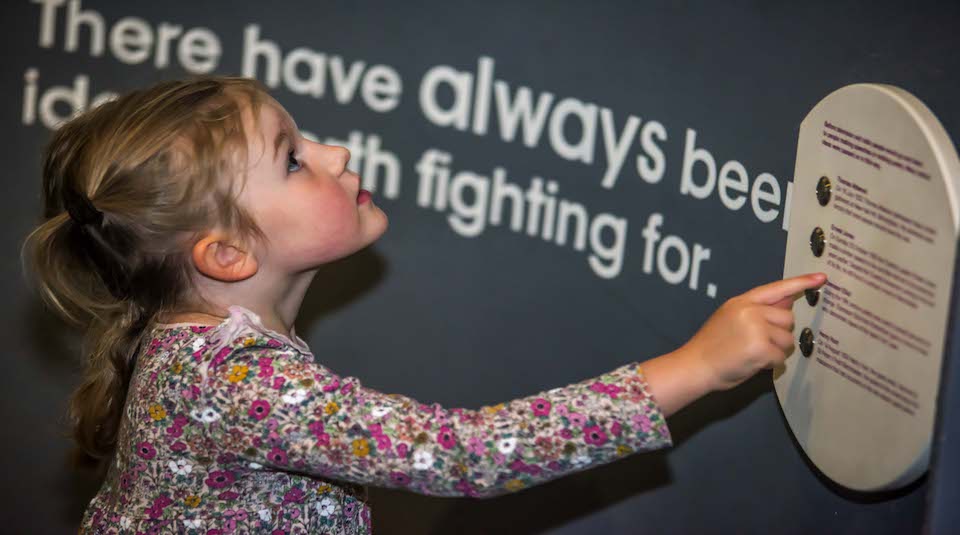 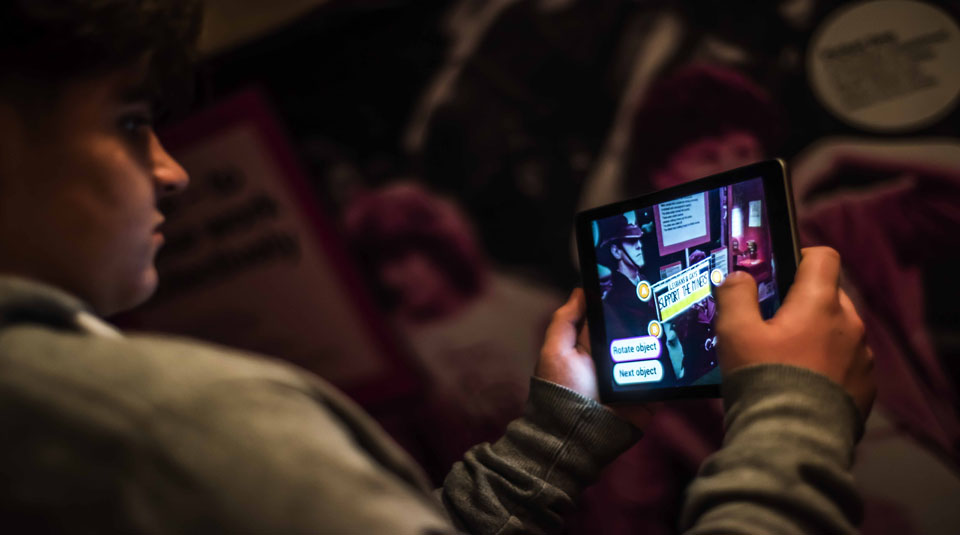 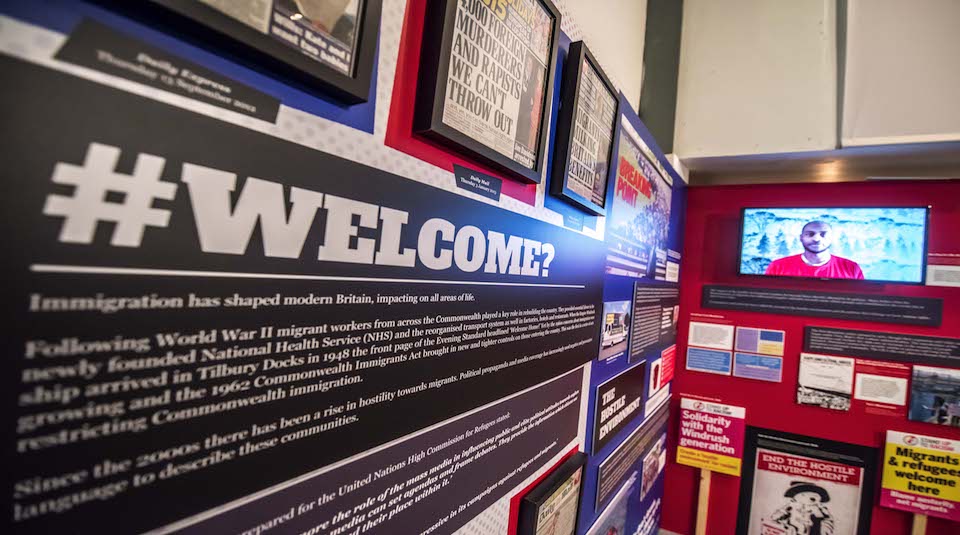 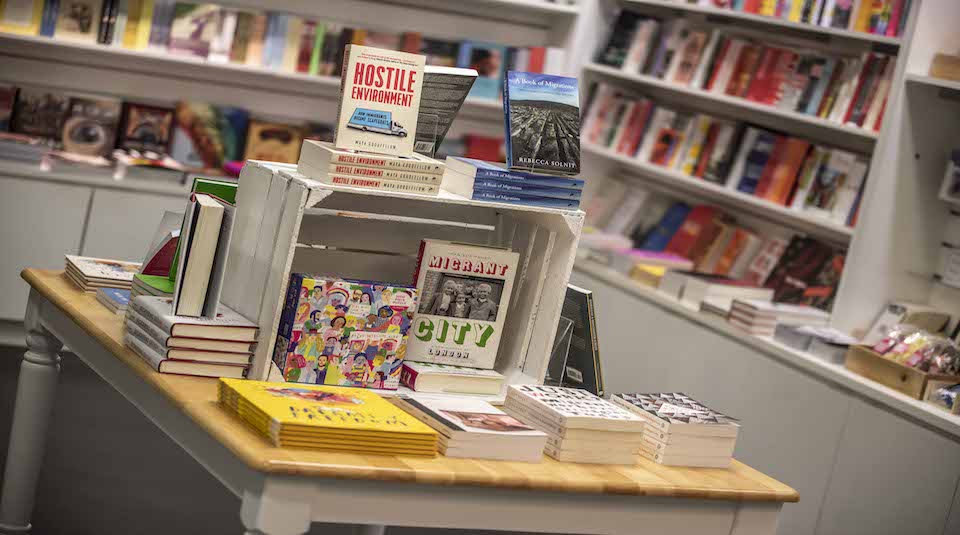 We’re delighted to welcome visitors back to the national museum of democracy to explore the past, present, and future of ideas worth fighting for through the museum’s stories, collections, and unique building.  Follow the link below to book your visit:

Which radical are you?  Take our fast and fun quiz to find out, help us match your interests to what’s on offer from PHM, and be the first to hear the latest news.

Those who are unable to visit PHM can continue to take part in events, activities and resources produced for people to connect, create, explore and learn – online and at home.  Check out Ideas Worth Exploring. 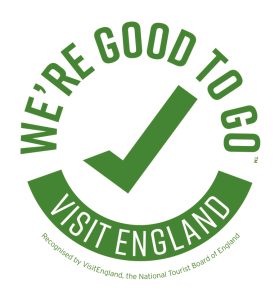 PHM is Good To Go!
PHM has received VisitEngland’s accreditation ‘We’re Good To Go’, verifying that the museum has followed government and industry Covid-19 guidance, ensuring processes are in place to maintain cleanliness, aid social distancing, and ensure you have a safe and enjoyable visit.

View the visitor map and take a 3D tour of PHM’s main galleries.

Find out how to book and plan your visit, and what to expect when you get to PHM.

Book and plan your visit

Join the Radicals and help PHM continue to champion ideas worth fighting for.

What’s on - onsite and online 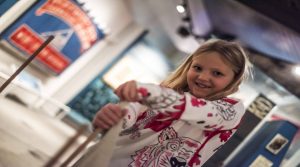 Find out what's on

Enjoy a friendly welcome at PHM!  The museum is Family Friendly throughout, from facilities to family favourites including hands-on interactives and activities connecting you and your family with PHM’s unique collections and stories. 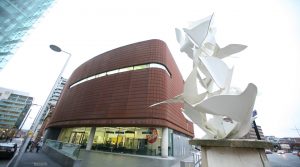 The museum is fully accessible wherever possible, and we are committed to supporting you during your visit.  If you have queries or require any assistance please contact the museum in advance of your visit on 0161 838 9190.

See below for how to get to PHM, or download a map and directions.  Check with travel providers for more information on their services.

The museum is located on the corner of Left Bank and Bridge Street in the Spinningfields area of Manchester city centre.

20 minutes’ walk / one mile from Peel Park, M5 4WU
In the footsteps of Liz Thorpe, PHM Learning Officer:
Starting at Peel Park (the first public park in Britain!), pop in to see our friends at Salford Museum and Art Gallery or look around the gardens by the River Irwell.
From here it’s an easy stroll down Chapel Street.
Take in the beautiful architecture – St Philip’s Church and Bexley Square to name a few.
A short detour round the back of Salford Cathedral and you’ll find a small refuge from the hustle of the city.  Sit for a moment on the stone benches under the trees and admire the birds and squirrels.
Just ten more minutes, a right turn onto Bridge Street will see you at Salford Central train station.  Listen to the thunder of trains overhead before reaching the bridge which divides Salford and Manchester.
It’s the same river here that flows from Peel Park!  Look up and you’ll see People’s History Museum on the other side.

22 minutes’ walk / 1.1 mile from Piccadilly train station, M1 2BN
In the footsteps of Abir Tobji, PHM CultureLabs Project Manager:
Leave the station from the city centre entrance and cross the Piccadilly Curve Bridge.
On your left at Piccadilly Place take a pick of your favourite from the five huge lamps reflecting various centuries of innovation in the city.
Cross Aytoun Street and walk alongside one of Manchester’s famous waterways, the Rochdale Canal.
Continue alongside Canal Street, the heart of Manchester’s gay village, passing Sackville Gardens where you’ll find statue of Alan Turing and the Beacon of Hope memorial; Britain’s only permanent memorial for people living with and lives lost to HIV or AIDS.
If you’re lucky you might see the canal lock being opened before taking your first and only turn right into Princess Street to look for number 103, the building where the first meeting of the Trades Union Congress (TUC) took place and the museum’s first home in Manchester.
Cross Portland Street, and on your right see Chinatown; a legacy of one of many migrant communities who made Manchester their home.
Wave to our friends at Manchester Art Gallery then walk on to St Peter’s square, near the site of the Peterloo Massacre in 1819.
Continue past Manchester’s Town Hall in Albert Square.
As you cross Deansgate, don’t miss The John Rylands Library, Grade 1 listed building to your left.
You will find the museum ahead of you on the banks of the River Irwell.

40 minutes’ walk / two miles from Old Trafford, M16 9QB
In the footsteps of Lisa Gillen, PHM Learning Officer:
Starting off on the corner of Ayres Road in Old Trafford, this walk will take you through the regenerated areas and diverse communities of Manchester.
Making your way up Chorlton Road you’ll pass the Tamworth Towers community allotment before turning onto Stretford Road, where you’ll see the Z-arts centre on your way to Hulme Park.
Whilst strolling through the park, look out for a sculpture commemorating the Rolls Royce factory and A Hulme’s People’s History artwork, reproducing a map of Hulme from 1835.
Once you cross over the Mancunion Way footbridge you can choose to either saunter through the shops and restaurants of Deansgate and Spinningfields to reach the museum, or take a historic route via Bridgewater Street and Lower Byron Street; this option takes in the sights of Roman ruins, Science and Industry Museum, St John’s Gardens and the Granada Studios site.

Bike racks are located outside the entrance to Open Kitchen Cafe & Bar at PHM on Bridge Street.

Visit Transport for Greater Manchester’s website for more information on travelling by bike.

Cycling routes to PHM:
See below for different cycle routes to the museum from around Manchester, tried and tested from the wheels of Callum White, PHM Senior Visitor Services.  Please note these routes feature cycle lanes and shared pedestrian cycleways.  As a result, many parts of the routes provided below join on to roads with other traffic.

From Stockport:
The route from Stockport to Manchester is a fairly simple one.
From Stockport town centre join onto the A6 and head in the direction of Manchester.
This will take you through Levenshulme and then Longsight.
After going through Longsight you can take a left to go down the road Plymouth Grove.
Follow this road and turn left across Upper Brook Street to join onto the Oxford Road Corridor where you should see the University of Manchester.
Simply follow this road into Manchester and head into Spinningfields, where you will find the museum on the corner of Bridge Street and Left Bank, on the edge of the River Irwell.

From Didsbury:
The route from the leafy suburb of Didsbury is probably the best route in terms of cycling infrastructure as nearly all of it features cycle lanes.
If you’re coming from neighbouring areas it’s a good idea to join this route where you can.
From Didsbury Village head towards Manchester on Palatine Road which will lead you onto Wilmslow Road.
Follow Wilmslow Road through Withington, Fallowfield, Rusholme, and then through the Oxford Road Corridor which leads into central Manchester.
Simply follow this road into Manchester and head into Spinningfields, where you will find the museum on the corner of Bridge Street and Left Bank, on the edge of the River Irwell.

From Sale/Trafford:
The route from Sale and the Trafford area is well connected to Manchester city centre, though due to the surrounding cycling infrastructure it’s best to only take this journey if you’re confident on your bike.
From the Trafford area follow the A56 road through Sale and into Manchester.
Once in Manchester head towards Deansgate/Spinningfields and then onto Bridge Street, where you will see the museum on the corner of Bridge Street and Left Bank, on the edge of the River Irwell.

From Oldham:
It’s possible to cycle from Oldham, although the journey is quite a long one!
Starting from Oldham town centre head towards the A62 which will take you all the way to Ancoats.
Follow signs for Deansgate/Spinningfields and then head towards Bridge Street where you will see the museum on the corner of Bridge Street and Left Bank, on the edge of the River Irwell.
A little advice for this route; while a lot of it has cycle lanes it is still a road with a high volume of traffic, so it might be preferable for the more experienced cyclist.
If you haven’t already, make sure to visit the statue of famous Oldham suffragette Annie Kenney!  You’ll also find lots of information on the suffrage movement at PHM.

Visit Transport for Greater Manchester’s website for more information on travelling by bus.

Visit Transport for Greater Manchester’s website for more information on travelling by train.

Visit Transport for Greater Manchester’s website for more information on travelling by tram.

Visit Transport for Greater Manchester’s website for more information on park and ride.

The museum has no onsite car parking.  The nearest car parks are:

Visit Manchester City Council’s website to find out more about pay and display parking bays and accessible parking in Manchester.

Drop off only outside the museum, opposite the main entrance on Left Bank. 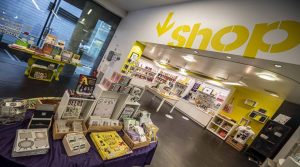 A unique gift shop in Manchester inspired by the museum’s collection, full of books, cards, homeware, souvenirs and great presents for kids and grown ups! 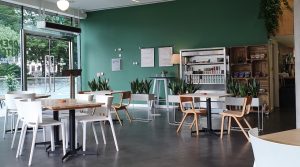 Take a break from exploring with a sustainable, ethical, and delicious food experience at Open Kitchen Cafe & Bar at PHM; offering breakfast, lunch and drinks to grab and go, or sit in and enjoy.

A picnic area is available for visitors bringing their own food and drink to the museum.

Which radical are you? 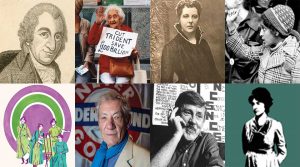 Take this fast and fun quiz to join PHM’s free museum membership, help us match your interests to what’s on offer, and keep up to date with details of how to plan your visit.