Event | 100 years of discoveries, disposals and debates: communism in Britain through its archives – online 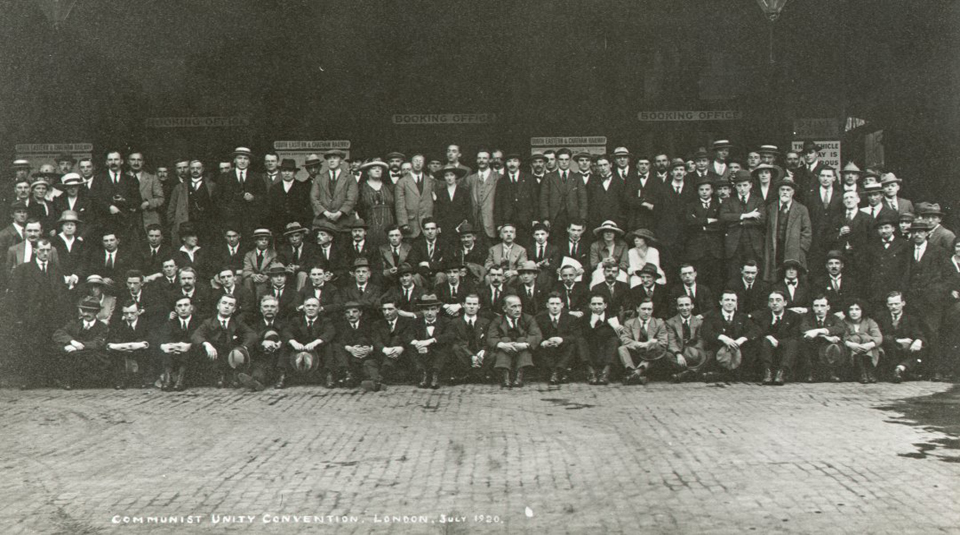 Friday 20 November 2020, 2.00pm - 5.00pm 100 years of discoveries, disposals and debates: communism in Britain through its archives – online
FREE
Support PHM by making a donation online if you can

A live streamed online presentation and discussion about the archive of the Communist Party of Great Britain (CPGB) on the centenary of the party’s formation.

Since the beginning of 1995, the archives of the Communist Party of Great Britain (CPGB) have been accessible to researchers at People’s History Museum (PHM) and subsequently using the digitised versions published by Microform Academic Publishers.  During this time dozens of publications have appeared drawing on these materials and our historical understanding of the CPGB, and a host of associated movements have been enriched.

Drawing on their own research and areas of expertise, five speakers will discuss the challenges and opportunities for historians using these materials; and where else one might look instead.  As with any political archive, the absences and missing traces in the CPGB archive can tell us as much about the party as the materials that survive, and this will be considered in the five presentations.  Specific topics will include communist activities in industry; the CPGB and the politics of race; and the new social movements and Eurocommunism of the post 1968 period.

The speakers are historians and academics Geoff Andrews, Sheryl Buckley, Francis King, Kevin Morgan and Evan Smith, and the event will be chaired by PHM Archive Manager Simon Sheppard.  Francis and Kevin were involved in the original cataloguing of the archives and the decision to make them publicly accessible.  They will be available to answer questions on the political context and sensitivities involved.

Timings for the event:

The event has been kindly supported by the Communist Party of Great Britain Archives Trust and the British Online Archives.