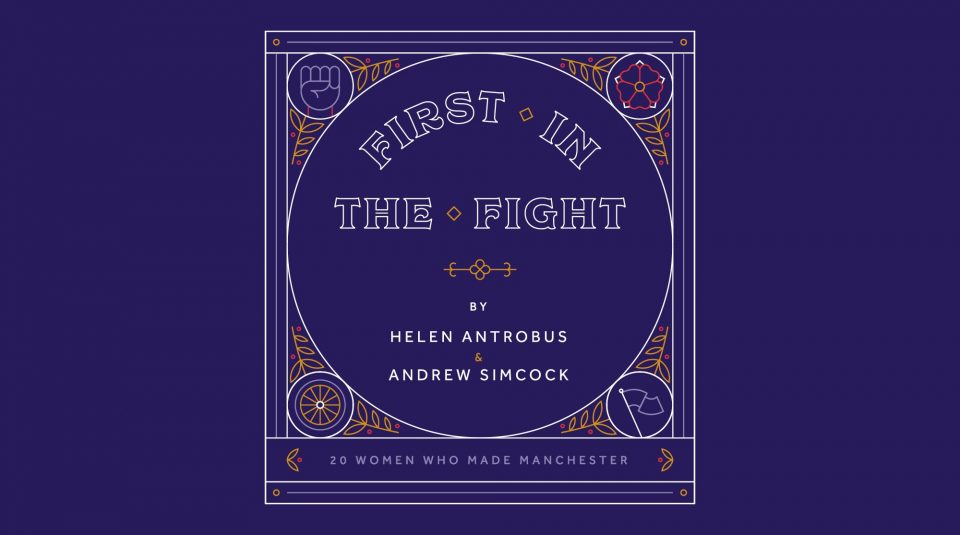 Join the authors and illustrators for the official launch of First in the Fight, which celebrates the stories of Manchester’s radical women.

Creatively inspiring both the title and the design of the book’s front cover (by Jane Bowyer) is the Manchester suffragette banner, part of People’s History Museum’s collection.  First in the Fight is published by Manchester’s iNostalgia.

Hear from the authors about these inspiring, trailblazing women and the story of the book itself, which is part of the legacy of Manchester’s Our Emmeline statue.

There will be the opportunity to have your book signed, and books will be available at a special rate in People’s History Museum’s shop for the event. 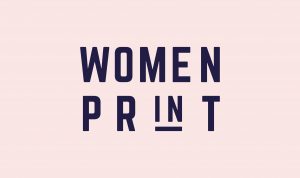