Event | OUTing the Past Festival 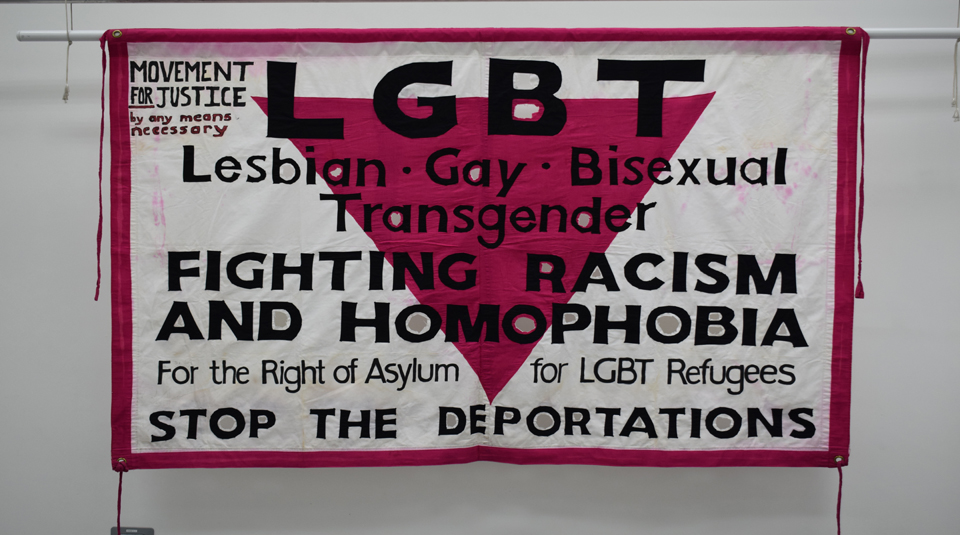 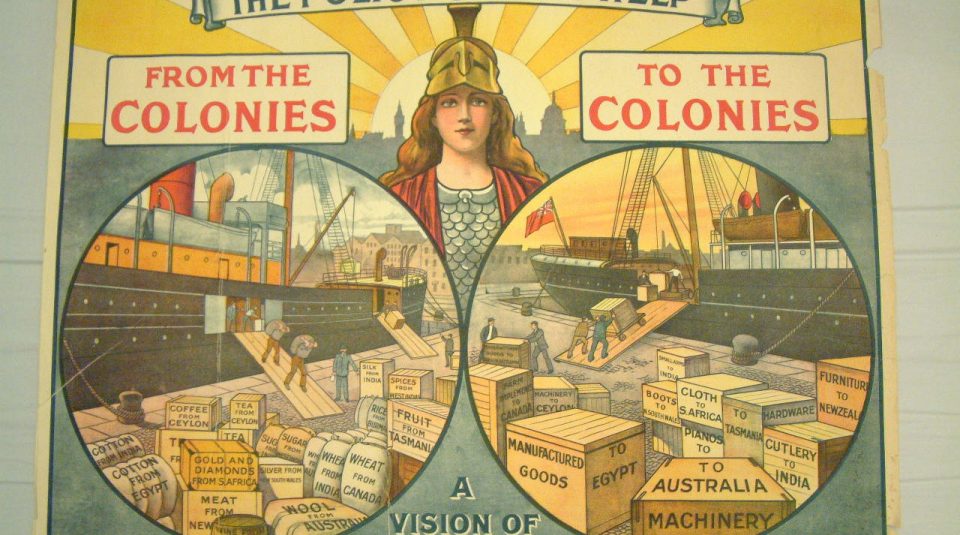 An evening of talks exploring and celebrating LGBT+ histories for OUTing the Past Festival.

As part of PHM’s 2020-2021 programme exploring migration, this event will focus on how migration has influenced LGBT+ history and the fight for LGBT+ rights.

OUTing the Past is an international celebration of LGBT+ history that takes place throughout the year, and across the world. 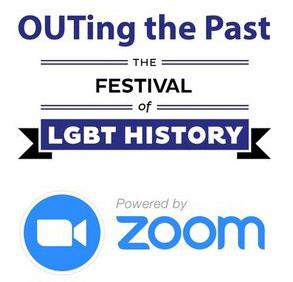 Programme for the evening:

A virtual tour through PHM’s galleries and collection, with Maggy Moyo and Jenny White, to explore how migration has influenced LGBT+ history and the fight for LGBT+ rights.

This online tour will include the experiences of black gender variant Victorians in Britain, how British colonialism exported homophobia around the world, issues faced by people seeking sanctuary in Britain on the basis of their sexuality, and challenging racism on the gay scene.

Maggy Moyo is a selfless human rights campaigner.  She is passionate about advocating for human rights including the rights of immigrants, migrants, marginalised groups (e.g. LGBT rights) and those of vulnerable women, children, the disabled and the elderly.  She fights against social injustice and advocates for equality.  Maggy is currently working for Right to Remain under which she is the Organiser for Manchester for These Walls Must Fall (TWMF) campaign, a network of community-based campaigners who are part of a movement to end immigration detention in the UK.  Right to Remain is a registered charity which works with communities, groups and organisations across the UK providing information, resources, training and assistance to help people to establish their right to remain and challenges injustice in the immigration and asylum system.

Jenny White was one of nine PHM Community Curators who researched and designed the museum’s award winning 2017 exhibition Never Going Underground: The Fight for LBGT+ Rights (25 February – 3 September 2017).  Jenny recently contributed to BBC Sounds Gaychester podcasts on Harry Stokes (1799-1859), a special constable in Manchester who was assigned a female gender at birth but lived as a man, and on Manchester’s 1880 ‘drag’ ball.  As a member of the Warp & Weft initiative, Jenny helped transform statues of men in Manchester Town Hall into celebrations of local historical women; inspiring a campaign for a permanent statue of a woman.

Queer Journeys was created by artist Youcef Hadjazi and seven collaborators through a series of creative zine-making workshops aimed at LGBTQ+ migrants based in the UK, to explore and illustrate queer migrant journeys.  The workshops created a space for queer stories to exist and to be initiated by their narrators, preserving authenticity and rawness while raising awareness on LGBTQ+ immigration.

In addition to discussing Queer Journeys, Youcef will talk about the dynamics of being queer, Muslim and a migrant. 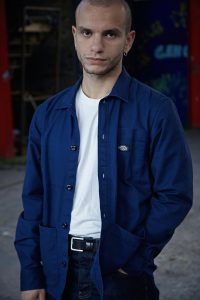 Youcef Hadjazi is an Algerian-born, Kuwait-raised queer visual artist and creative producer.  Based between London  and Manchester, his artistic work spans across lens-based media and performance while exploring multimedia possibilities.  Through his practice, he seeks to redefine social differences and adaptations within the contexts of diaspora and queerness.  Hadjazi has a proven record of exhibiting across the UK and Europe, among other prominent organisations, he has collaborated with SomoS Berlin, Manchester International Festival and P21 Gallery in London.  Formerly, he had shown work at HOME in Manchester, Live Art Development Agency in London, Homotopia Festival in Liverpool, and Waterside Arts Centre in Manchester.

‘I am looking for pieces of myself in my mother’s tongue.  I was named after an Irish saint and I always knew it was an accident.’

A category mistake is a matter of semantics, and performance artist Mandla Rae is caught up in the issues of (mis)translation.  They grew up Seventh Day Adventist and left the church when a deaconess scorned them for having an undercut: ‘it’s not a Christian haircut.’ she said.  To reconcile their guilt for ‘choosing a life of sin’, Mandla is looking for Zimbabwe’s queer history.

‘It used to be something I just accepted, without thinking too much about it.  We just don’t have words for some things, so we use English.  But how can a language that people still speak not be developing new words, surely that’s not the case?  Why do I have to slip into isilungu when I want to talk about my queerness?’

Mandla knows that BC (before colonialism) gay sex used was viewed as a form of spiritual rearmament in Zimbabwe.  Ndebele men would have intercrural sex with each other before going off into battle, and Mwari used to be an androgynous divinity.

‘All I’m looking for are the words.  The gay sex was happening, how did we talk about it?’

Category Mistake was commissioned by Fringe of Colour Films in 2020.

Please note this presentation contains reference to self-harm, and discussion of racism.

Mandla Rae is a queer Zimbabwean writer, performer and curator.  They are agender and their pronouns are they/them.  Their work typically explores their intersectional existence and their response to the world around them.  They have been commissioned by many organisations across the country including the BFI, Gay Times, Journeys Festival International, and Hope Mill Theatre to make written works.