Event | OUTing the Past: First Rumours 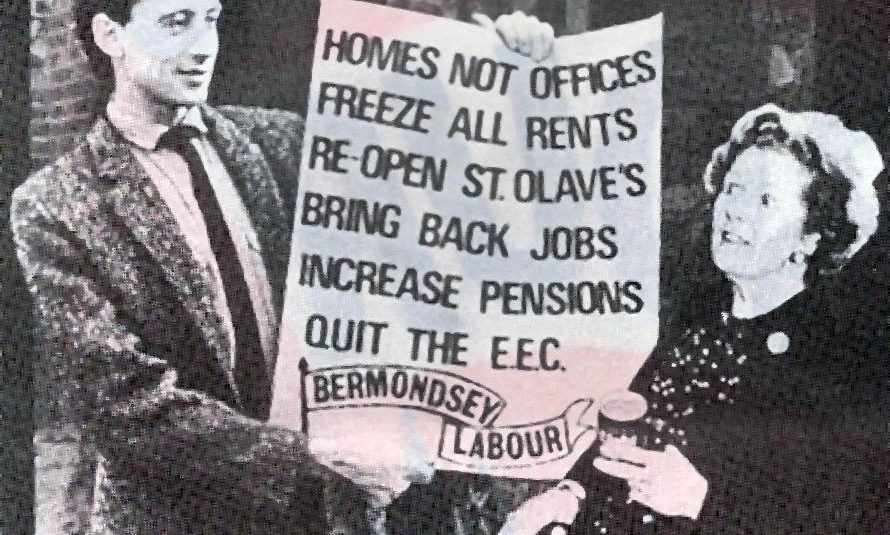 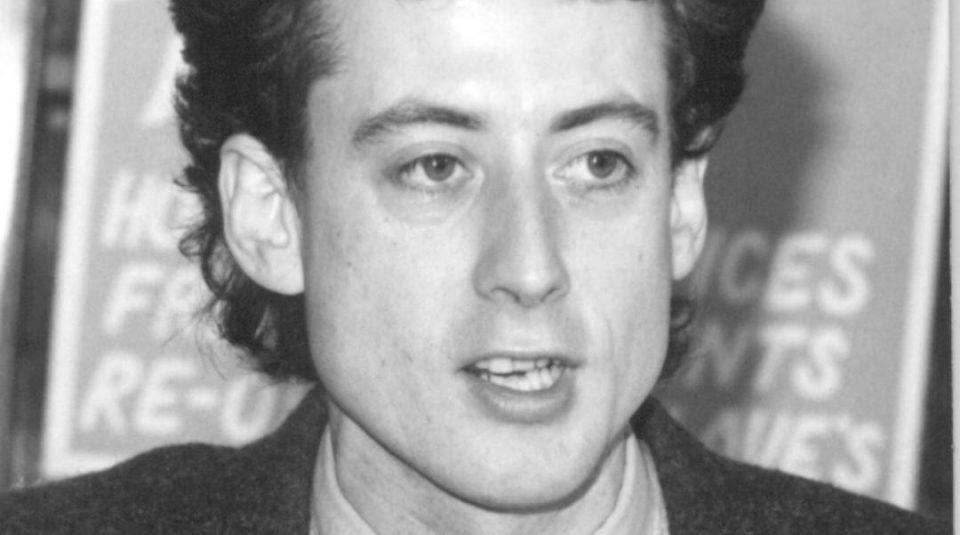 Join us for a free first glimpse of First Rumours, a new play by PHM’s award winning Playwright in Residence Stephen M Hornby.

The play focusses on Peter Tatchell’s contested candidacy for the Labour Party in London in the early 1980s, which saw the biggest voter swing in modern political history following an extremely homophobic campaign.

After this rehearsed reading there will be a Q&A with Peter Tatchell, facilitated by LGBT activist and historian Paul Fairweather.

Part of OUTing the Past, the national festival of LGBT history.

Join a guided tour of PHM’s main galleries and discover how the history of gender and sexuality has been affected by society, politics and activism over the past 200 years.

More info
OUTing the Past: The Manchester Bees of LGBT History
FREE

Jen Yockney MBE, Convenor of Manchester based BiPhoria since the 1990s, talks about the work of the UK's longest running bisexual organisation and the challenges bi people have faced over the past 25 years.