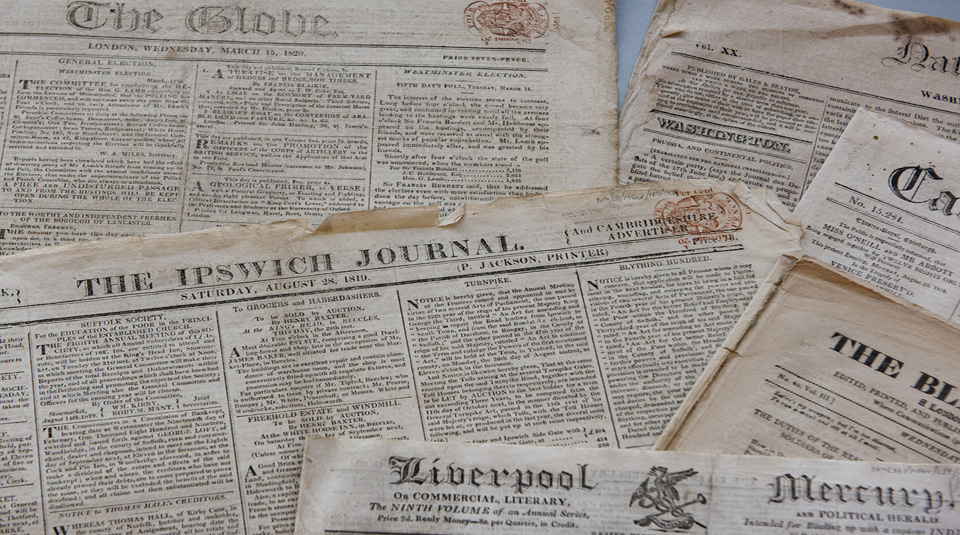 What happened at Peterloo?  On the 200th anniversary of the Manchester massacre, delve into PHM’s incredible archive collection of original 1819 newspapers and uncover the stories of the day.

The archive collection also includes newspapers from 1820 covering the trial of Henry Hunt, the radical speaker thousands marched to hear at Peterloo, who was arrested and imprisoned on that defining day for Britain’s democracy.

No booking required, drop in event