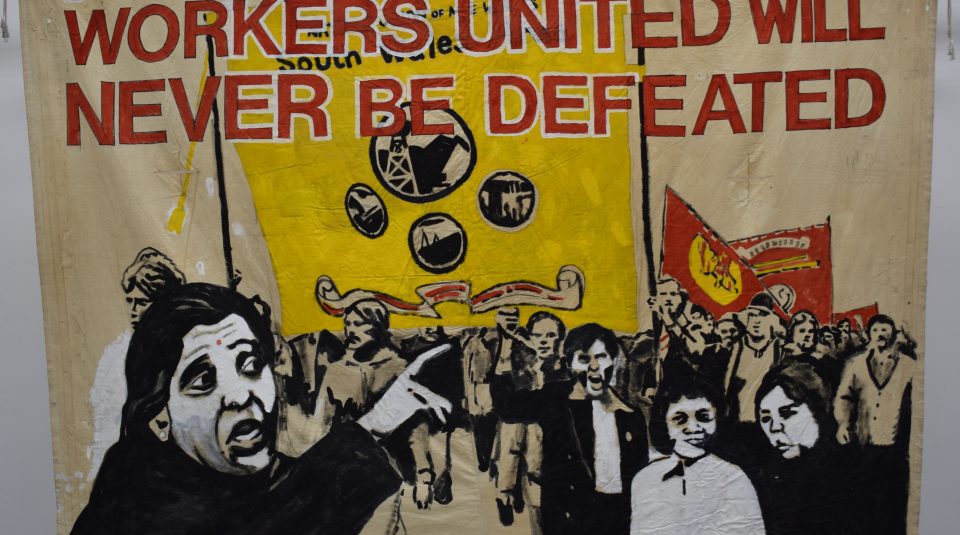 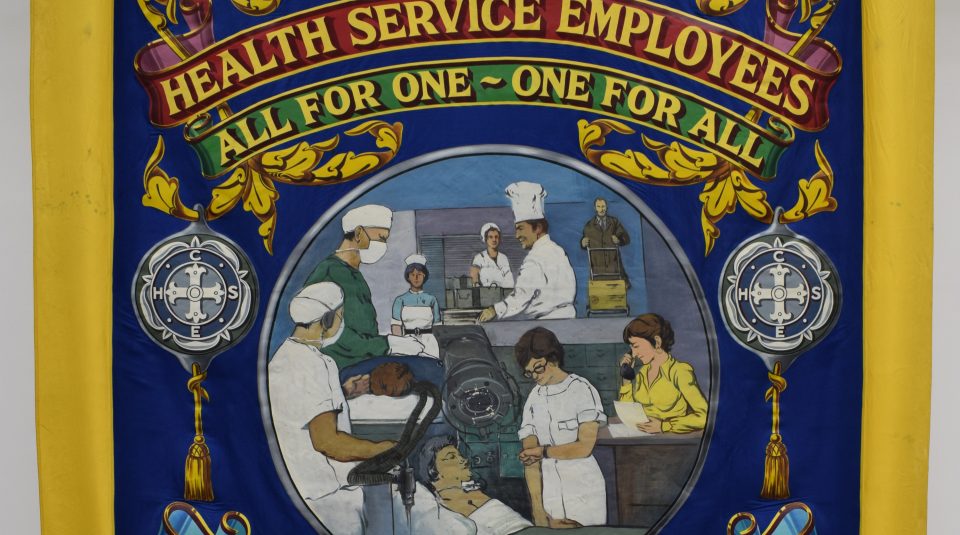 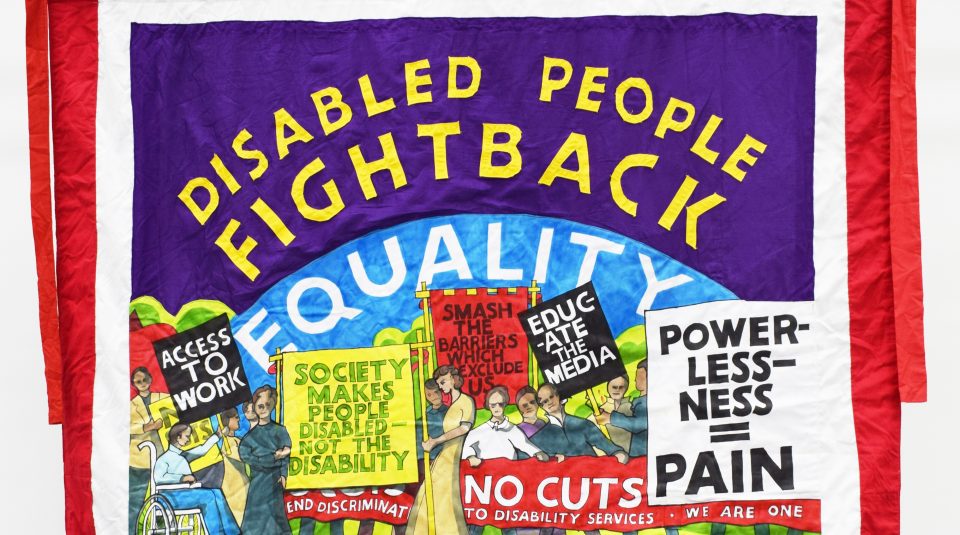 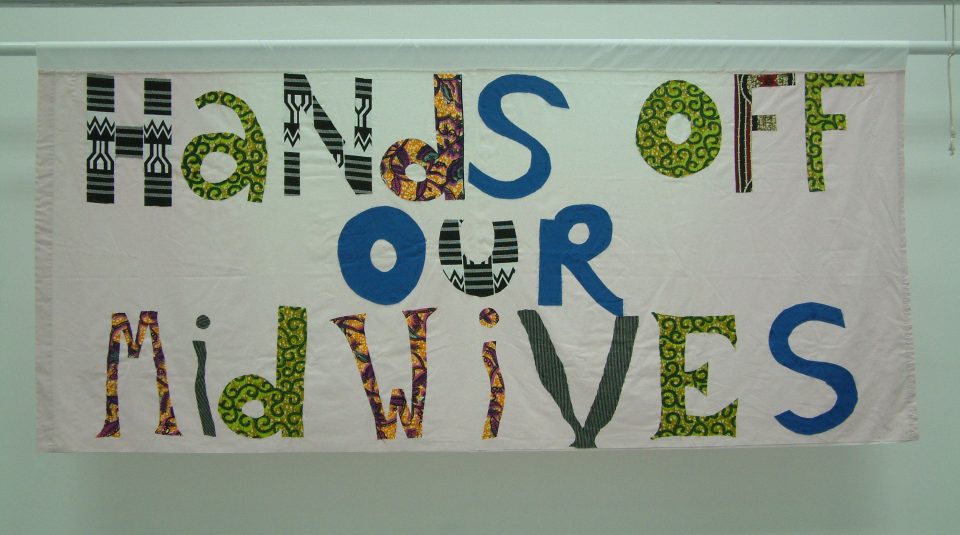 The majority of banners on public display at PHM change annually, revamping a quarter of the museum’s main galleries.

View 2018’s display of banners, from the museum’s world renowned collection, which have been specially conserved by the museum’s expert Conservation Team, to tell the story of how people have fought for representation.

At the heart of the display are the iconic banners that played a part in the campaigns that led to all men and some women obtaining the right to vote in Britain in 1918.  This year’s selection also includes banners that featured as part of protests from 100 years later, including one carrying the words ‘Hands Off Our Midwives’ (2010).

Part of our year long programme exploring the past, present and future of representation, marking 100 years since the passing of the Representation of the People Act (1918) and since all men and some women won the right to vote in Britain.