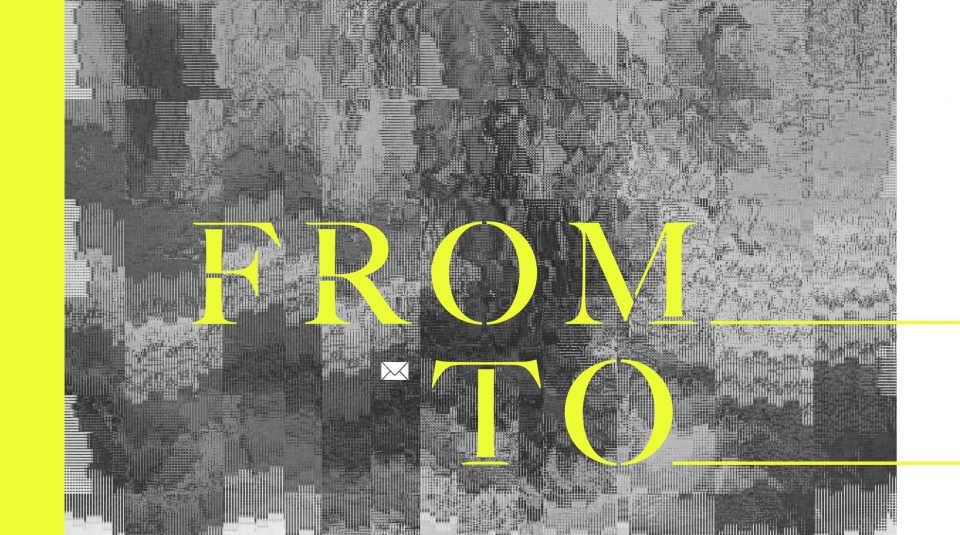 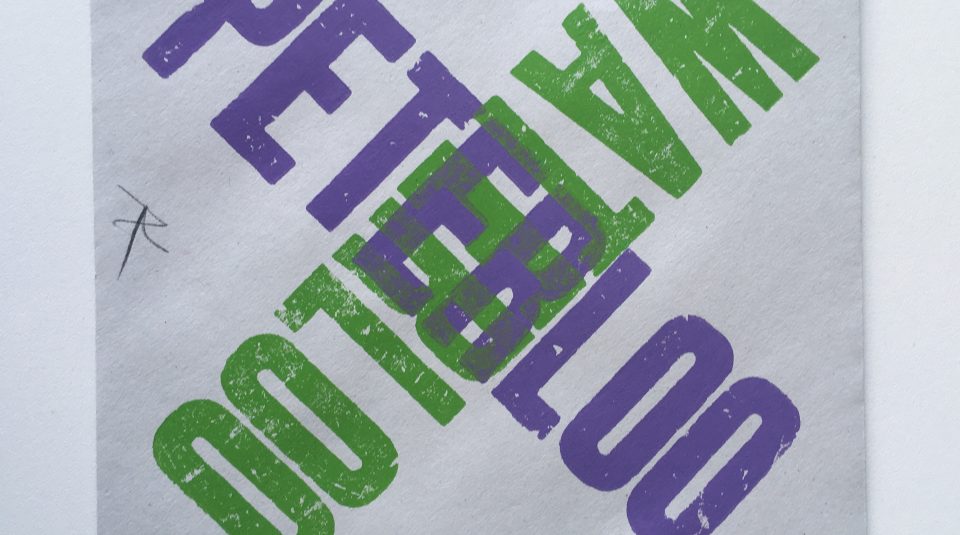 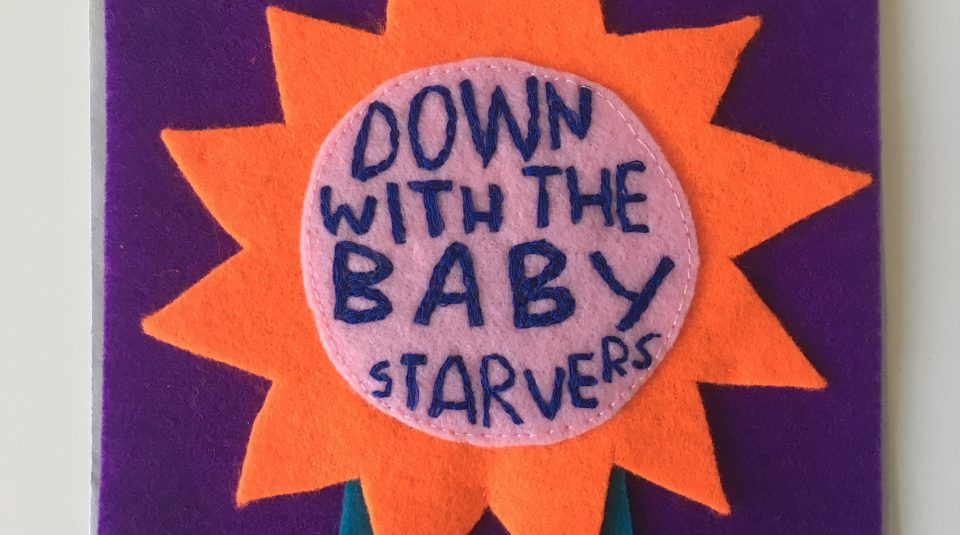 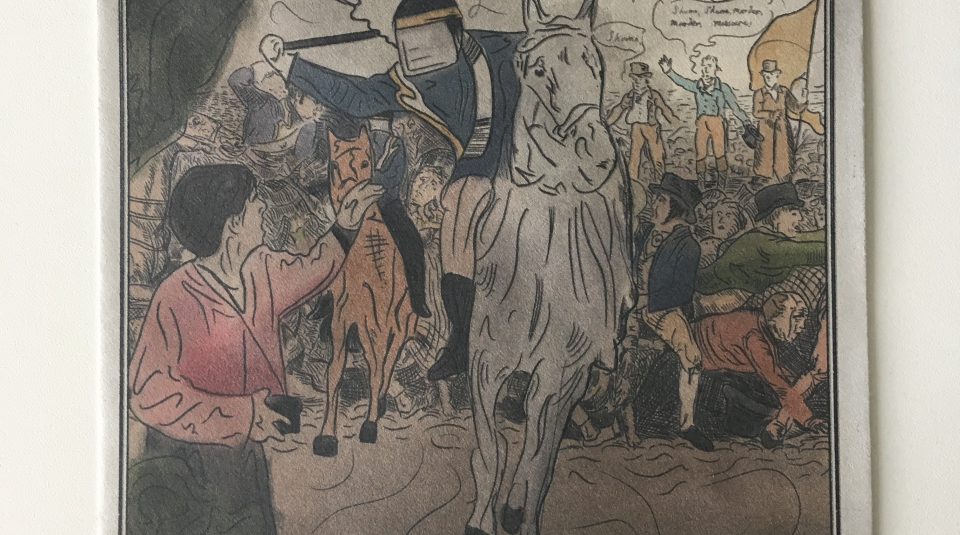 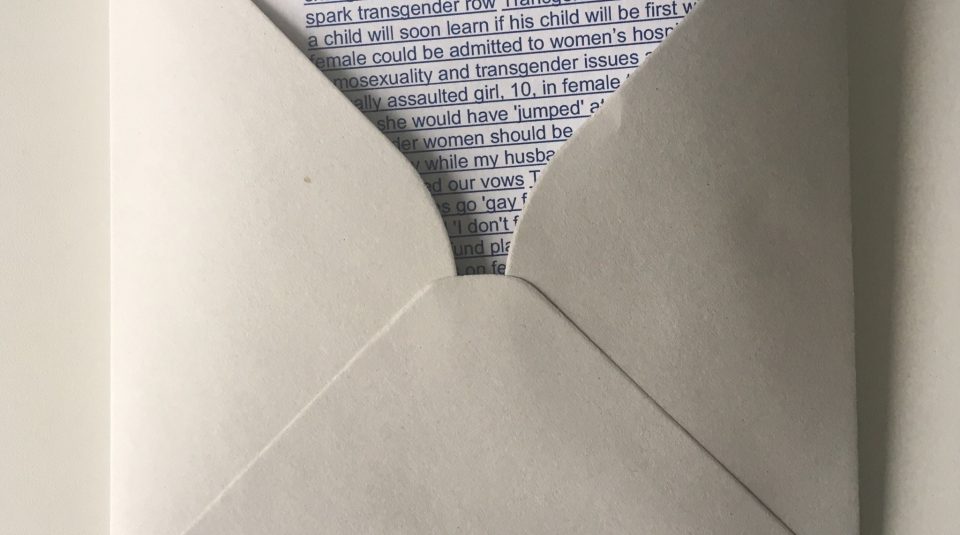 From 1819 to 2019, from Peterloo to… where?  Marking the 200 year anniversary of the Peterloo Massacre, this exhibition features a wide selection of artworks inspired by that event.

While Peterloo undoubtedly remains a horrific chapter in British history, the displayed work is also an exploration of correspondence; looking further than one single time and place.  These crowdsourced works (both from invitees and via an open call) all utilise the humble envelope to creatively explore the idea of ‘From _______ To ________’ highlighting a range of examples where force has been used to control citizens and suppress dissent.

Each contributor was asked to use an envelope to play with this idea of sending something ‘from’ them ‘to’ a recipient while, at the same time, using ‘from’ and ‘to’ in the creation of work that can explore corresponding themes that might span different times or locations.  This has resulted in a broad range of responses that moves well beyond the events of Peterloo itself to take in everything from the Miners’ Strike, murderous Chilean dictators, Yemen’s humanitarian crisis, LGBT issues and anti-immigrant rhetoric in the US.

Suitable for all ages

Part of PHM’s year long programme exploring the past, present and future of protest, marking 200 years since the Peterloo Massacre; a major event in Manchester’s history, and a defining moment for Britain’s democracy.  Following an open call for submissions, the 2019 community exhibition programme was selected by a panel of museum staff and members of a cross section of community groups.