Thomas Paine, writer and political activist, was one of the greatest revolutionaries of the 18th century, and there is so much more to him than most people know!

Like Thomas, you gravitate towards anything experimental or 'out of the ordinary' and have a strong sense of adventure.

You’re excited by the unexpected and the unknown, like Thomas, who travelled from England to America in search of a new life.

Thomas, whose radical writings influenced both the American and French Revolutions, was way ahead of his time and focused on the big ideas. You strive to achieve a similar sense of excitement and discovery in your own life. 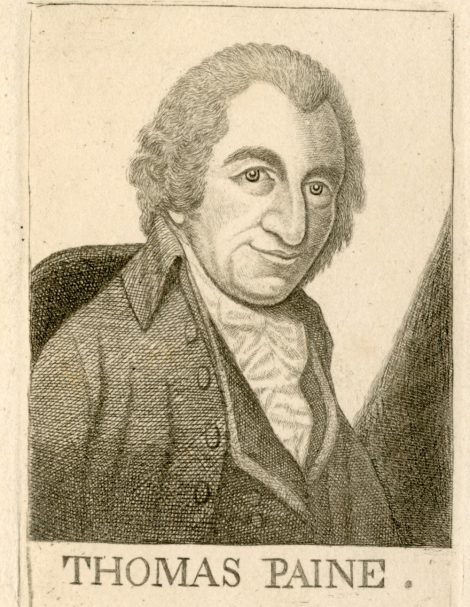