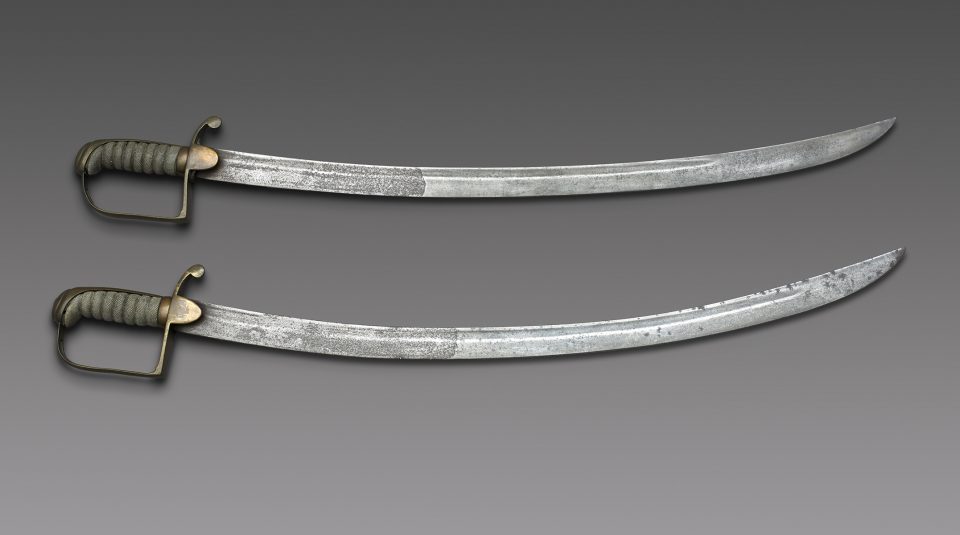 Royal Holloway’s, Senior Fellow in Public History, Dr Matthew Smith gives an introduction to Archives Alive: Peterloo, a film project bringing together some of the best Peterloo archives, from just a click away.

‘This year we’ve seen a wide range of activities and projects taking place to commemorate the bicentenary of the Peterloo Massacre but one you may have missed is Archives Alive: Peterloo.  The project is led by Royal Holloway, University of London, and The National Archives, supported by the Parliamentary Archives and funded by the National Lottery Heritage Fund.

As part of this project a series of 18 short films, bringing to life testimony, letters and newspaper reports relating to the massacre, have been produced.  These include accounts of the period leading up to the meeting at St Peter’s Field, accounts of the massacre itself and sources which shed light onto the reaction to the massacre and its aftermath.  The films are all available via the Royal Holloway History Hub YouTube channel and will shortly have a dedicated page on The National Archives website.

Among the films you will find an address from the Manchester Female Reform Society, reported in the pro-reform Manchester Observer newspaper on 31 July 1819.  The society had been formed that same month, just one month prior to the Peterloo Massacre.  Mary Fildes, its President, was on the same platform as the main speaker, Henry Hunt.

Hunt’s invitation to the people of Manchester to attend the meeting, ‘with no other weapon but a self-approving conscience’, has also been re-created by the Royal Holloway team.

Looking to the massacre itself, it is interesting to hear the Manchester Observer’s account of the ‘cowardly and bloody attack’ on those assembled at St Peter’s Field.  Of particular note in the account is the blame accorded to the 30 citizens of the city who swore under oath that the town was in danger – therefore providing the magistrates with some legal cover for their order to disperse the crowd.

The project also sheds light on to lesser known accounts, such as the pro-magistrate evidence gathered by the Home Secretary, Lord Sidmouth, after the massacre.  This includes testimony from constable Jonathan Anderson, which ends with the incredible line that he had not seen anyone struck by a sabre.

The anger caused by the official whitewashing of the events at St Peter’s Field and the lack of justice for those killed or injured is summed up well in the following open letter from Richard Carlile, one of those invited to speak on 16 August, to the Home Secretary.

While the Peterloo Massacre was swiftly followed by a series of repressive pieces of legislation, known as the Six Acts, the cause of reform was far from cowed into silence, as this letter published in the Manchester Observer demonstrates.

15 of the documents featured in these videos come from the collections of The National Archives, two from the Parliamentary Archives and one from the archives of The Times newspaper.  The idea behind the project was to make these collections more accessible and engaging for wider audiences through dramatisation.  In particular, it is hoped the videos will be used to help school students better understand both the events of 16 August 1819 and the context in which they took place.

In the same spirit, the videos also feature in the free online course ‘Peterloo to the Pankhursts: Radicalism and Reform in the 19th Century’ developed by Royal Holloway and People’s History Museum, which is running for a second time from Monday 4 November 2019 onward. This popular course similarly attempts to contextualise the Peterloo Massacre by framing it in the wider struggle for rights and representation from the aftershocks of the American and French Revolutions through to the outbreak of World War I and the campaign for votes for women.

This course was produced by the same team who are behind the Archives Alive project – the Citizens project team.  The Citizens project is producing a wide range of free educational videos exploring the history of liberty, protest, rebellion and reform from Magna Carta to the suffragettes and beyond.  If you would like to see more of their work you can follow them on Twitter @Citizens800 and visit and subscribe to the History Hub YouTube channel, which also features a series of videos produced with People’s History Museum.’

Disrupt? Peterloo and Protest exhibition is at PHM until Sunday 23 February 2020 as part of PHM’s year long programme exploring the past, present and future of protest, marking 200 years since the Peterloo Massacre; a major event in Manchester’s history, and a defining moment for Britain’s democracy.  The exhibition features objects, including original Peterloo artefacts, brought together for the very first time, alongside pieces telling more recent stories of protest.

Free to join online course, ‘Peterloo to the Pankhursts: Radicalism and Reform in the 19th Century’, uncovering a century long struggle for rights and representation, is available from Monday 4 November 2019.