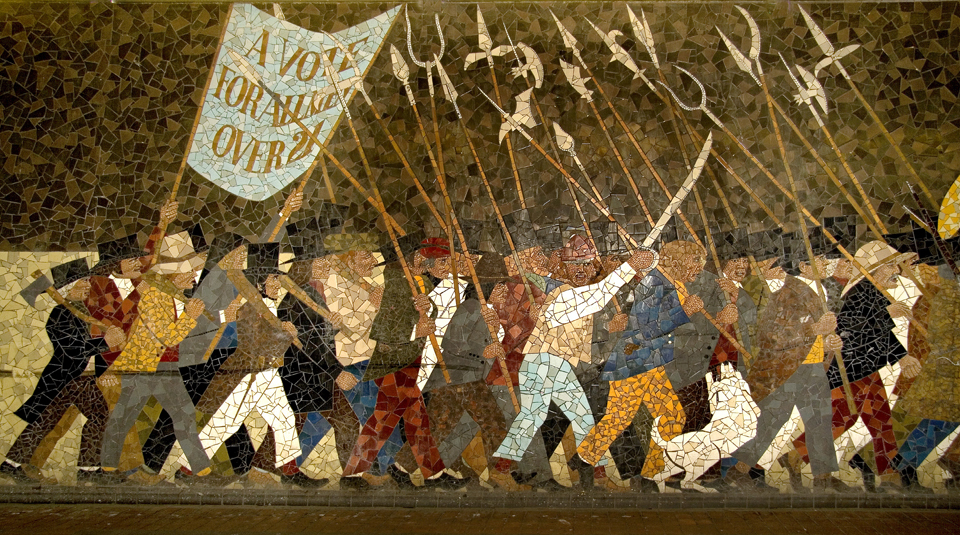 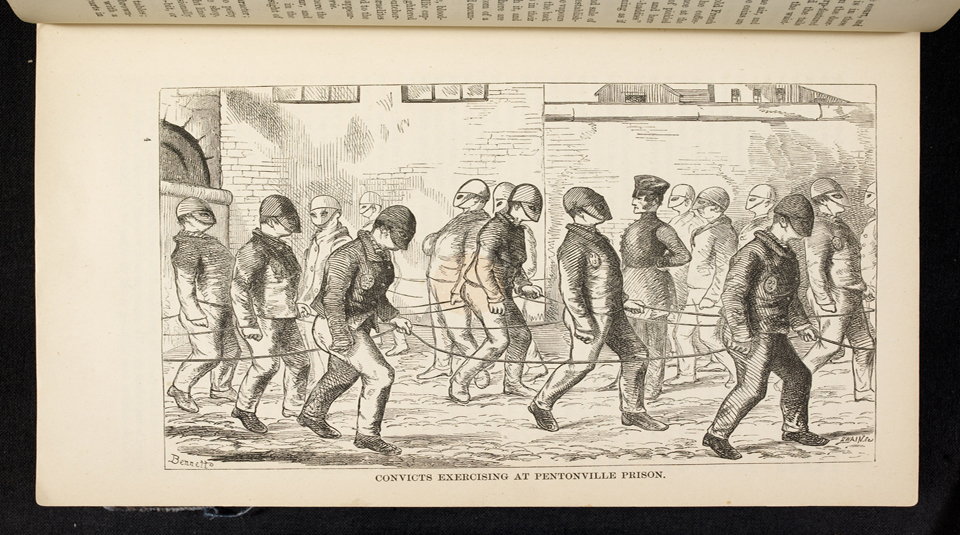 Join online for this Radical Late evening as we launch the Australian-British digital history project Conviction Politics with screenings and a panel discussion exploring the story of radicals and rebels transported as political convicts to Australia.