Exhibition | The Most Radical Street in Manchester? 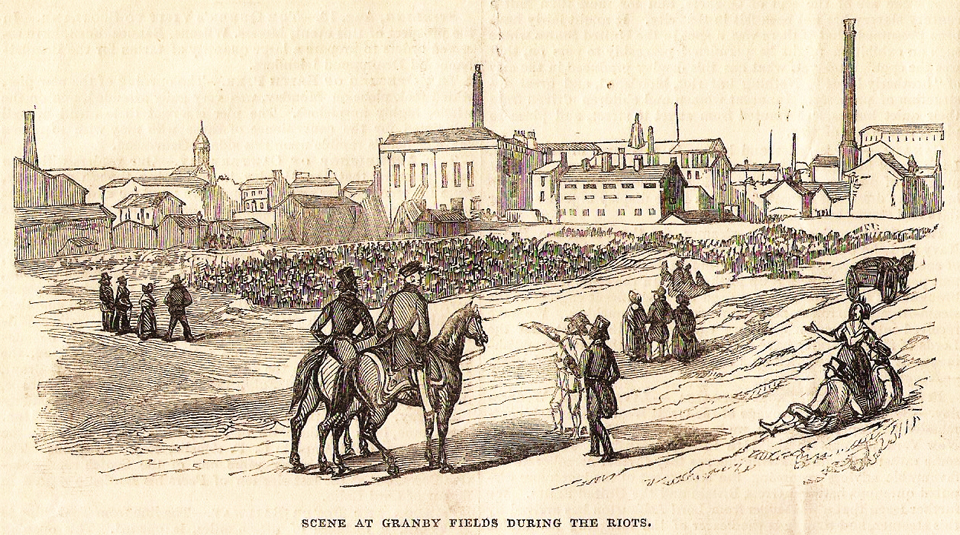 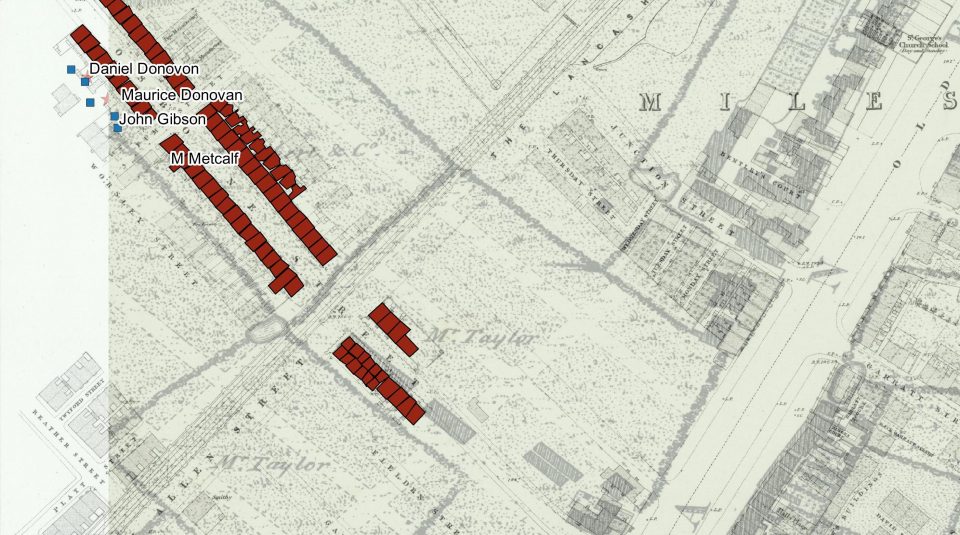 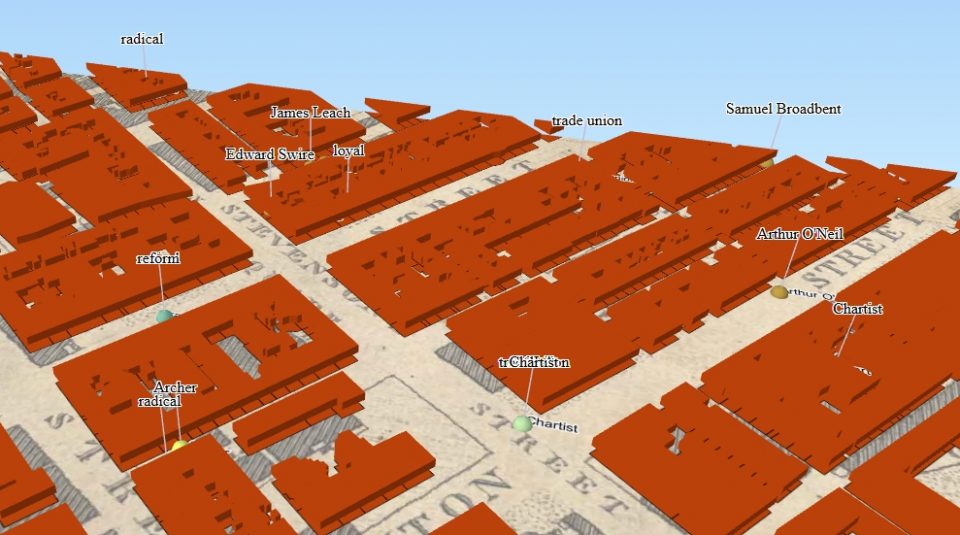 Protest is about claiming a space.  Brought to PHM by historian Dr Katrina Navickas, this exhibition explores the history of spaces of protest and democratic politics in Manchester and Salford from the Peterloo Massacre in 1819 to today.

What happened when political groups such as the Chartists or the Independent Labour Party were banned from holding meetings in parks and squares?  How did local communities respond when their open spaces were enclosed and built on?  What was the most politically radical space?

Some places might surprise you.  You may live on the same street as someone who was at Peterloo, a Chartist or a suffragette.  Find out more and share your own stories about the history of contested spaces in your area.

Suitable for all ages

Part of PHM’s year long programme exploring the past, present and future of protest, marking 200 years since the Peterloo Massacre; a major event in Manchester’s history, and a defining moment for Britain’s democracy.  Following an open call for submissions, the 2019 community exhibition programme was selected by a panel of museum staff and members of a cross section of community groups.

A Family Friendly guided walk visiting some of the less well known sites of protest explored in the exhibition The Most Radical Street in Manchester?

A guided walk visiting some of the less well known sites of protest explored in the exhibition The Most Radical Street in Manchester?