Event | WEA Course: The Battle for the Ballot 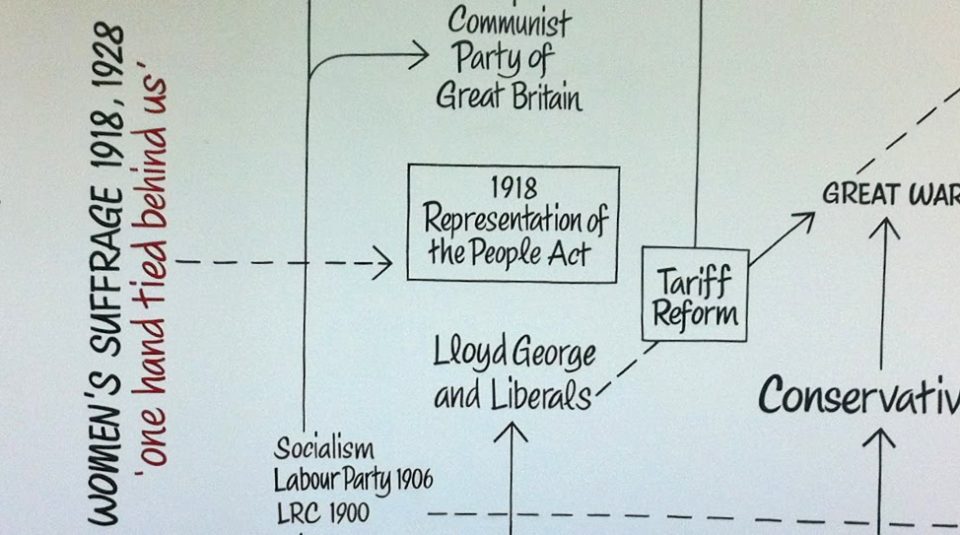 From Monday 17 September 2018 to Monday 15 October 2018
1.00pm - 3.00pm WEA Course: The Battle for the Ballot A five week learning experience from the Workers’ Educational Association (WEA) in association with the People’s History Museum (PHM).
£31
or free to those in receipt of means tested benefits

The battle to win the vote – for men and for women – was a long struggle.  From Peterloo, through the Chartists, to the suffragists and suffragettes, Britain saw over a century of struggle.

Prime Minister Lloyd George was always opposed to giving the vote to women – despite heroic, determined, and persistent campaigning.  After years of war the franchise was extended in 1819: men and some women were granted the right to vote.  This was a milestone victory in the battle for democracy and the struggle for equality and for women’s rights.

Led by WEA tutor Mark Krantz, each session will involve a presentation of material followed by an interactive discussion.  This course will:

Part of our year long programme exploring the past, present and future of representation, marking 100 years since the passing of the Representation of the People Act (1918) and since all men and some women won the right to vote in Britain.