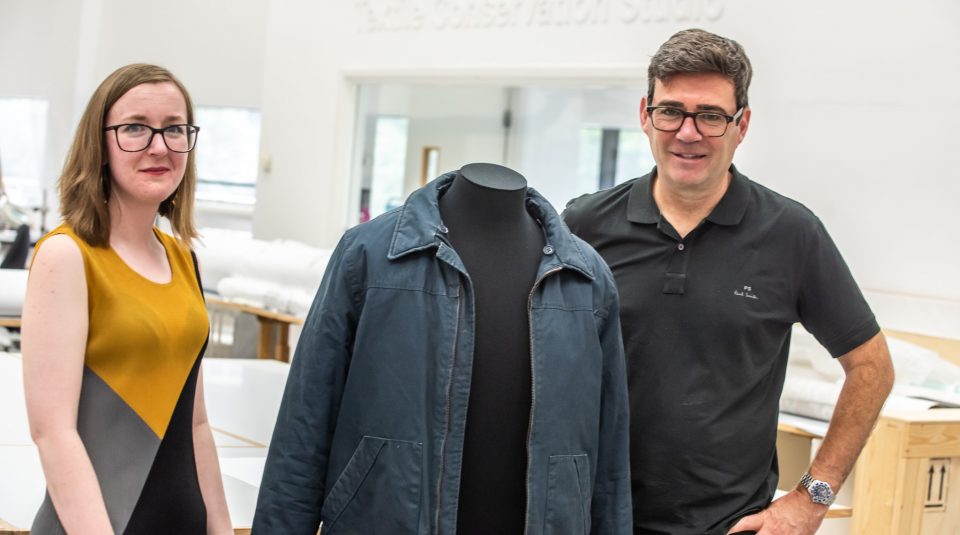 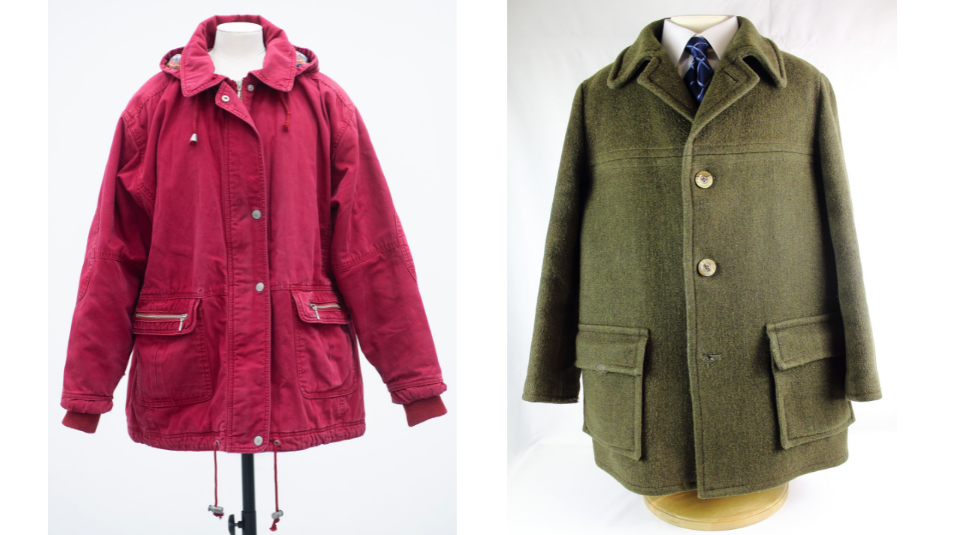 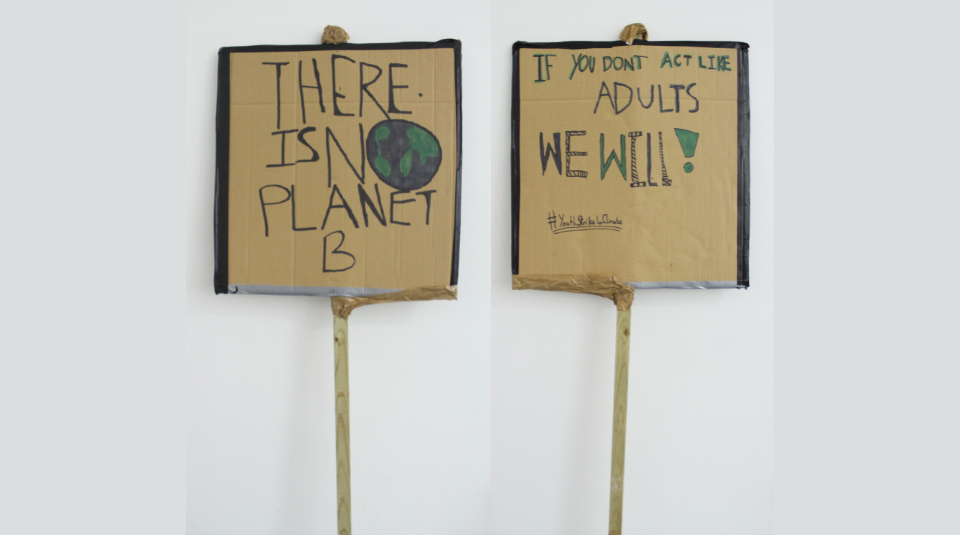 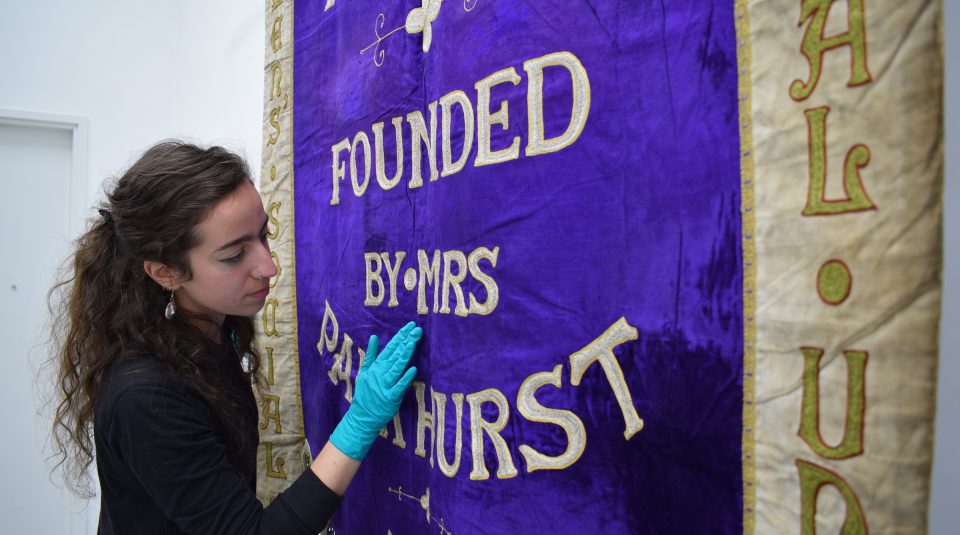 People’s History Museum (PHM) is the UK’s only museum entirely dedicated to sharing the stories of the revolutionaries, reformers, workers, voters and citizens who championed, then and now, for change and rallied for rights and equality.

We do this by working alongside the communities whose stories the museum tells and through an eclectic and colourful, historic and contemporary collection that features banners, badges, posters, artwork, cartoons, placards, personal items and more, spanning four centuries of ideas worth fighting for.

If you believe in our work, and want to help us grow our collection, you can support us by becoming a Radical Friend and giving just £3 a month.

Find out more about PHM's collection

From the Levellers to the suffragettes, from Peterloo to Brexit, PHM’s collection spans four centuries of the development of democracy in Britain.

Find out more about how we add to our collections through donations and loans. 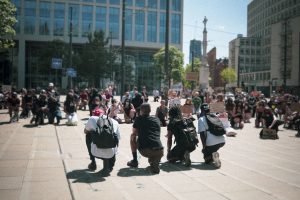 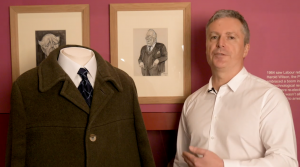 Steven Fielding, Professor of Political History at the University of Nottingham discusses five highlights from PHM’s collection for a series of films available on the museum’s YouTube channel.

Discover ten treasures chosen by the PHM team that capture the ethos, spirit and importance of the museum’s collection. 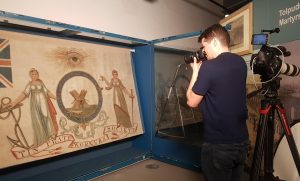 Explore PHM’s collection through 15 short films made as part of the Citizens project, charting the history of liberty, protest, rebellion and reform.