The shop has a wonderful range of radical books, gifts and homeware that make great presents for kids and grown ups! 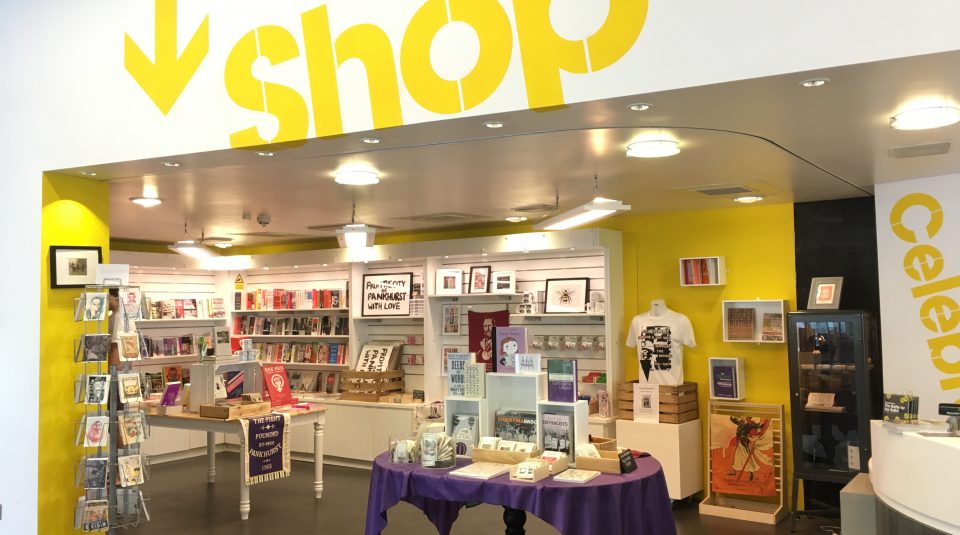 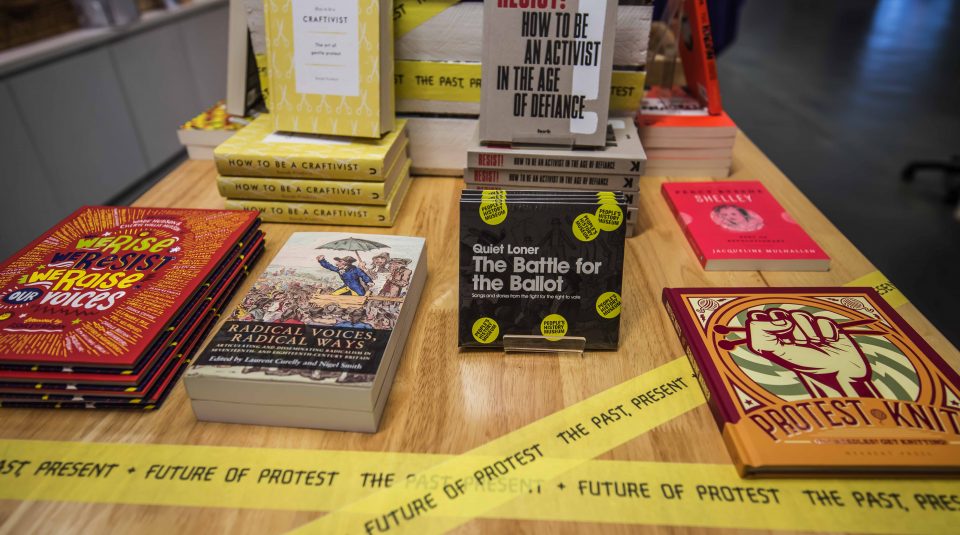 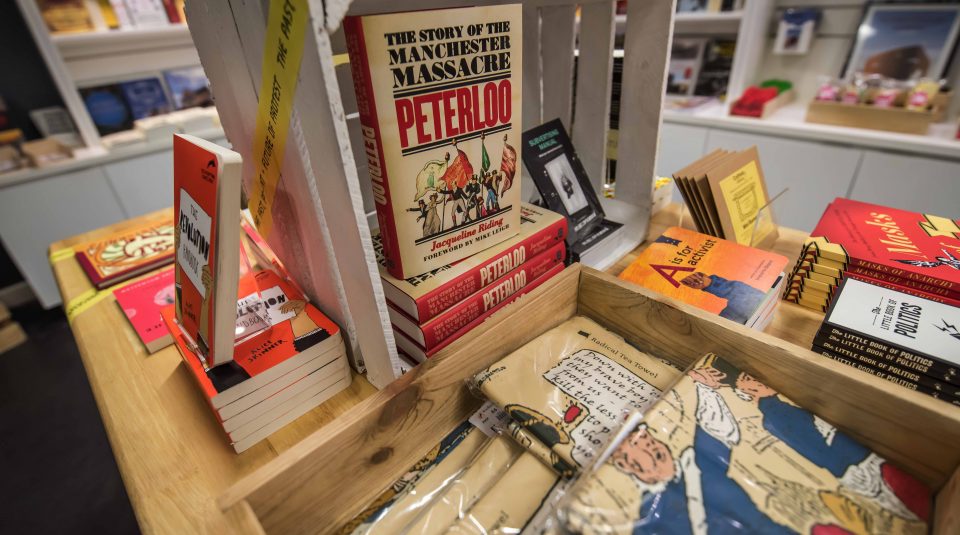 Now in stock! First in the Fight book 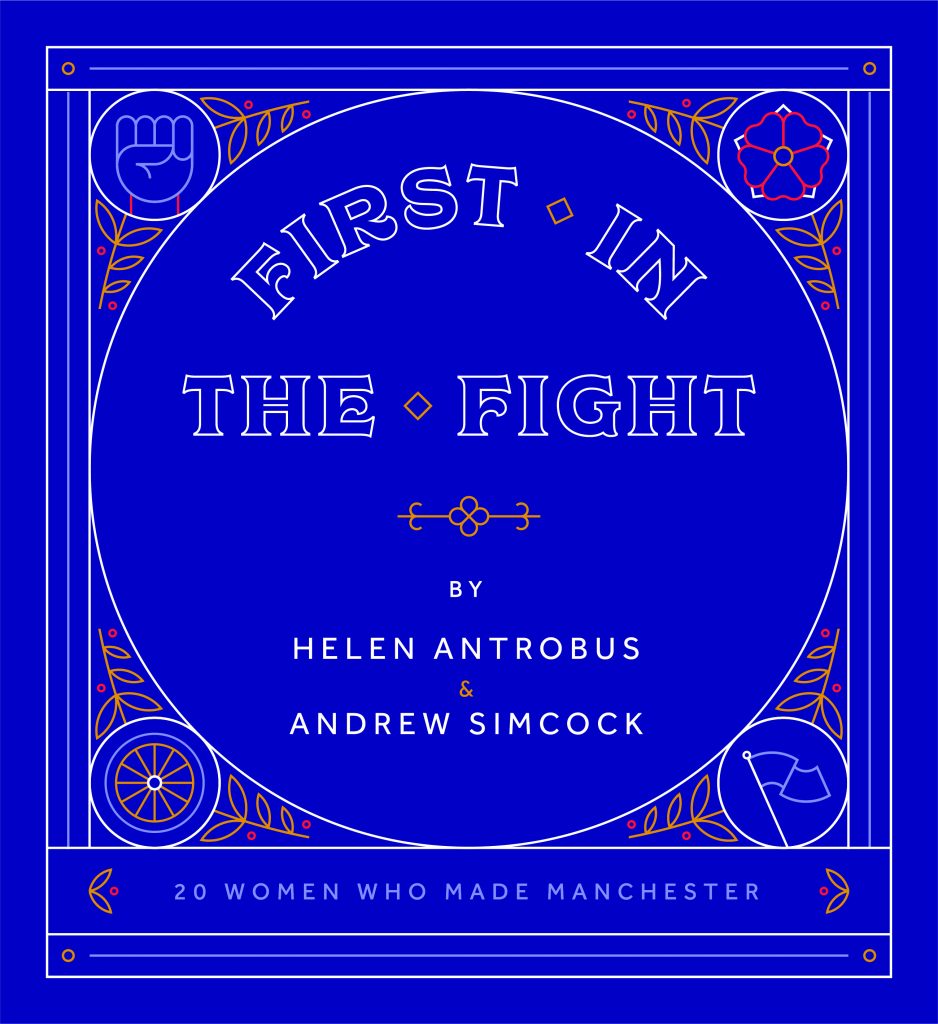 First in the Fight book

Creatively inspiring both the title and the design of the book’s front cover (by Jane Bowyer) is the Manchester suffragette banner, part of People’s History Museum’s collection. First in the Fight is published by Manchester’s iNostalgia.

We now have a limited number of signed copies in stock. 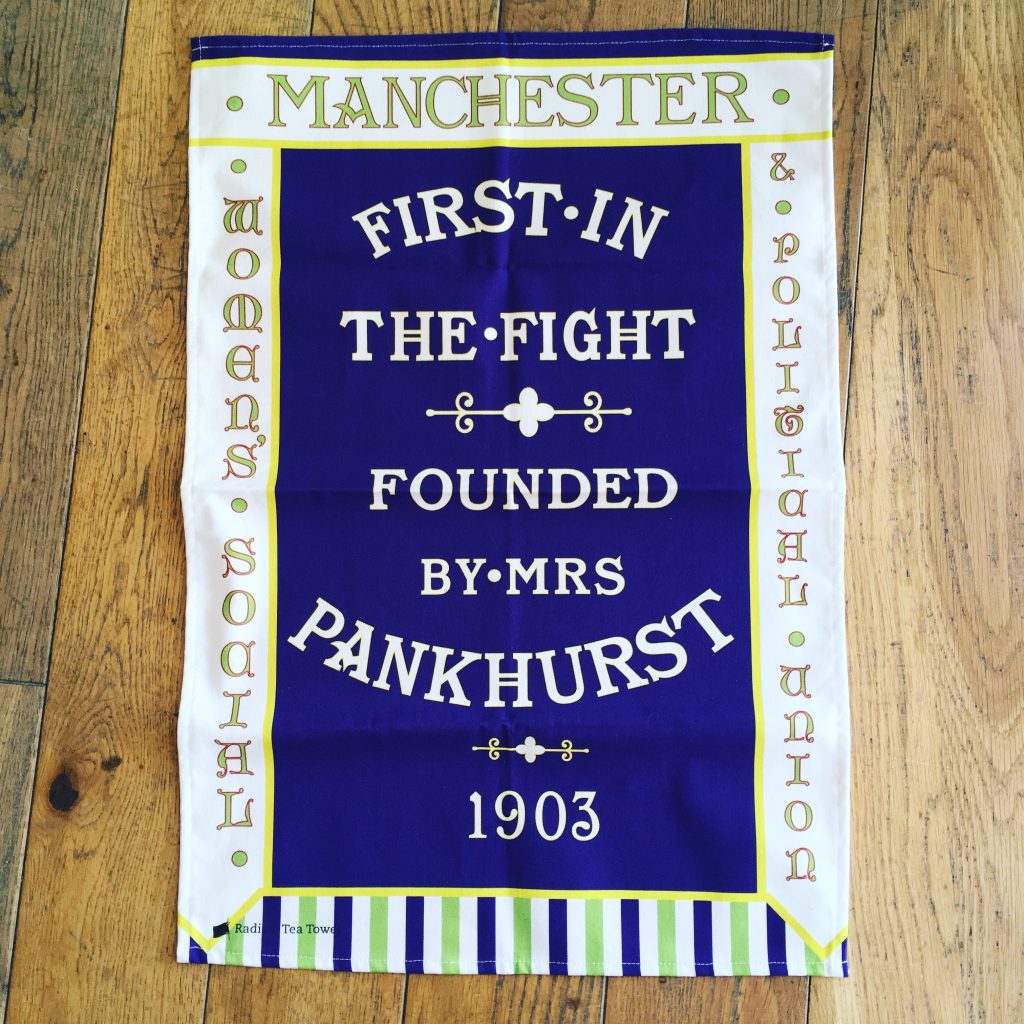 As part of our exhibition range for Represent! Voices 100 Years On (2 June 2018 to 3 February 2019), we collaborated with the Radical Tea Towel to create these bespoke Manchester suffragette banner teatowels.

£1 from every teatowel sold goes towards the conservation and care of this banner. 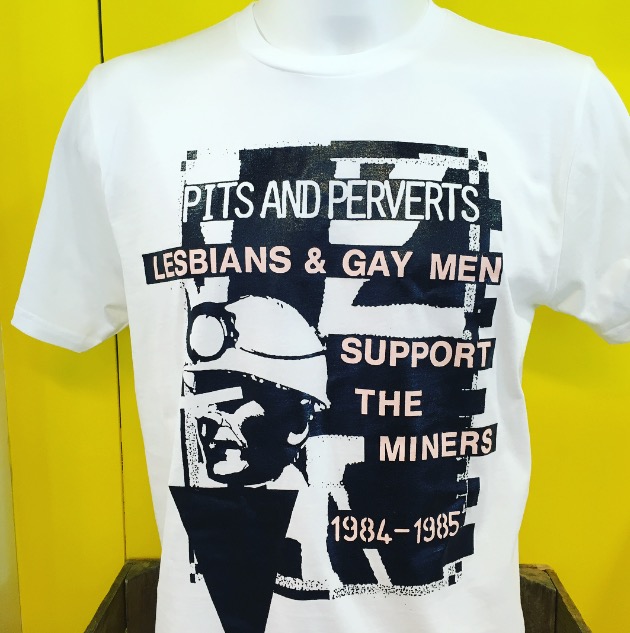 T-shirt commemorating the Pits and Perverts gig in December 1984 organised by Lesbians and Gays Support the Miners (LGSM). 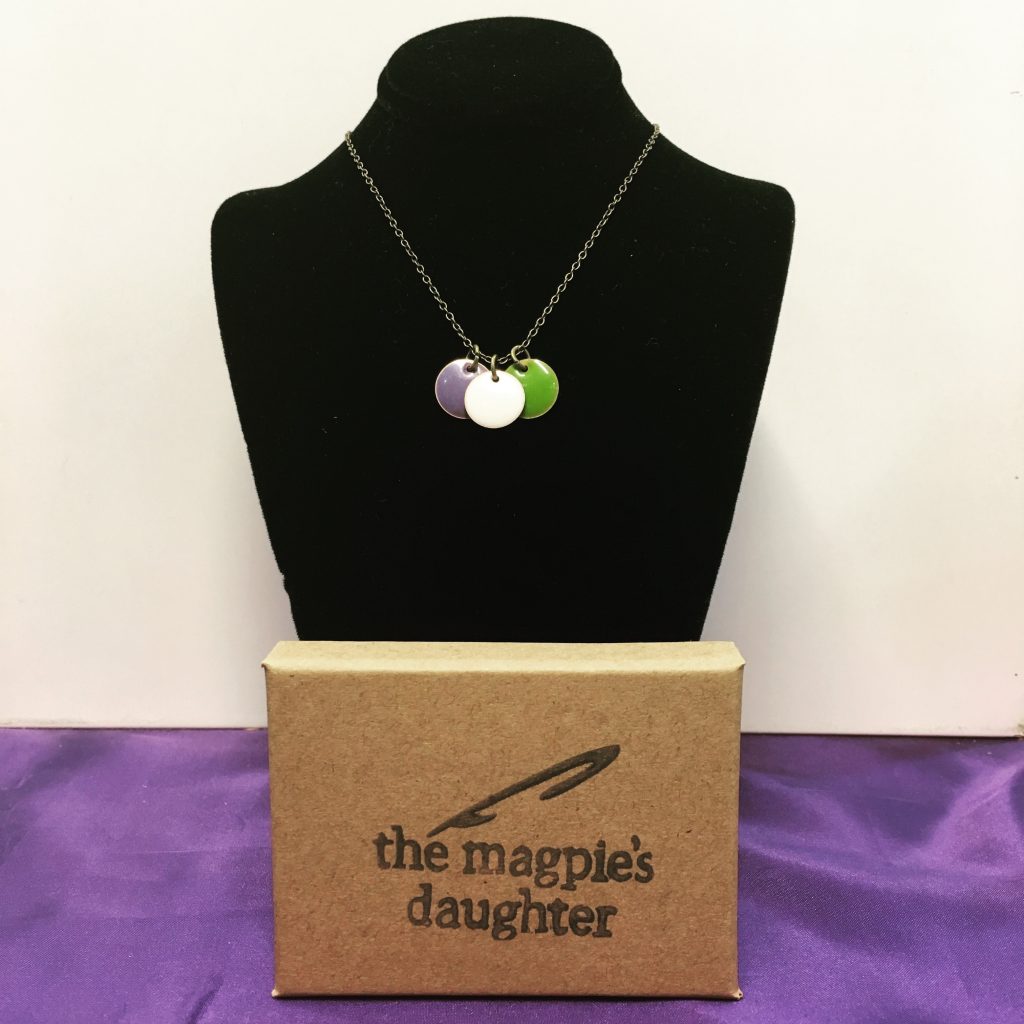 Our beautiful bespoke suffragette inspired necklaces, made for us especially by The Magpie's Daughter.