Here at PHM we’re commemorating 200 years since the Peterloo Massacre; a major event in Manchester’s history, and a defining moment for Britain’s democracy.  We asked Katie Belshaw, Curator of Industrial Heritage down the road at Science and Industry Museum to provide some context about early 19th century Manchester’s expanding cotton industry. 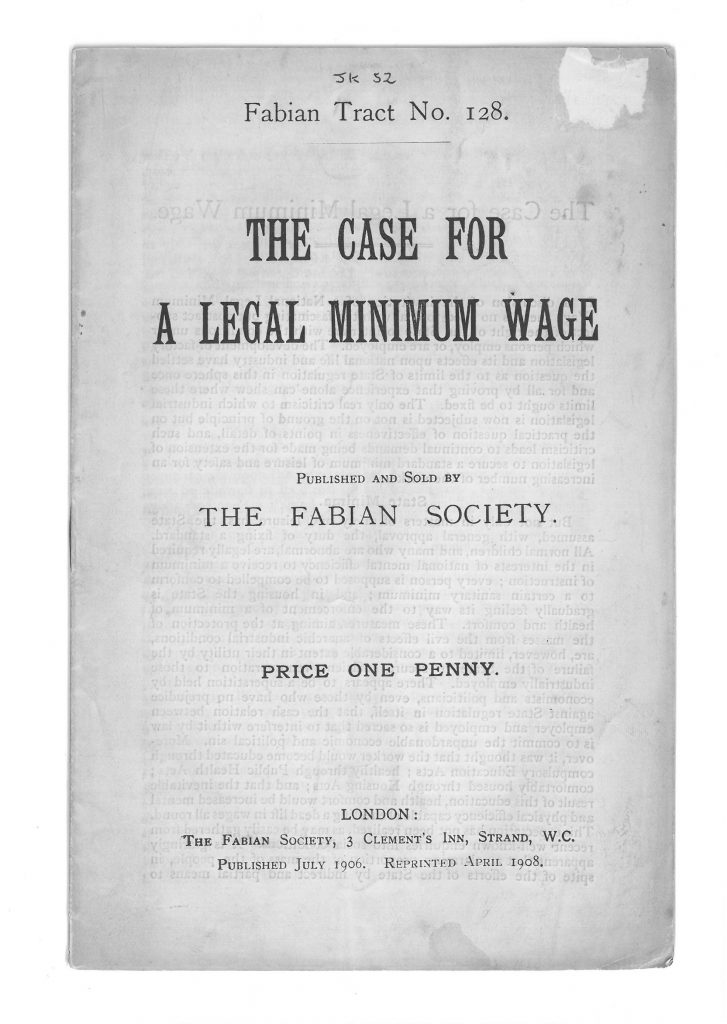