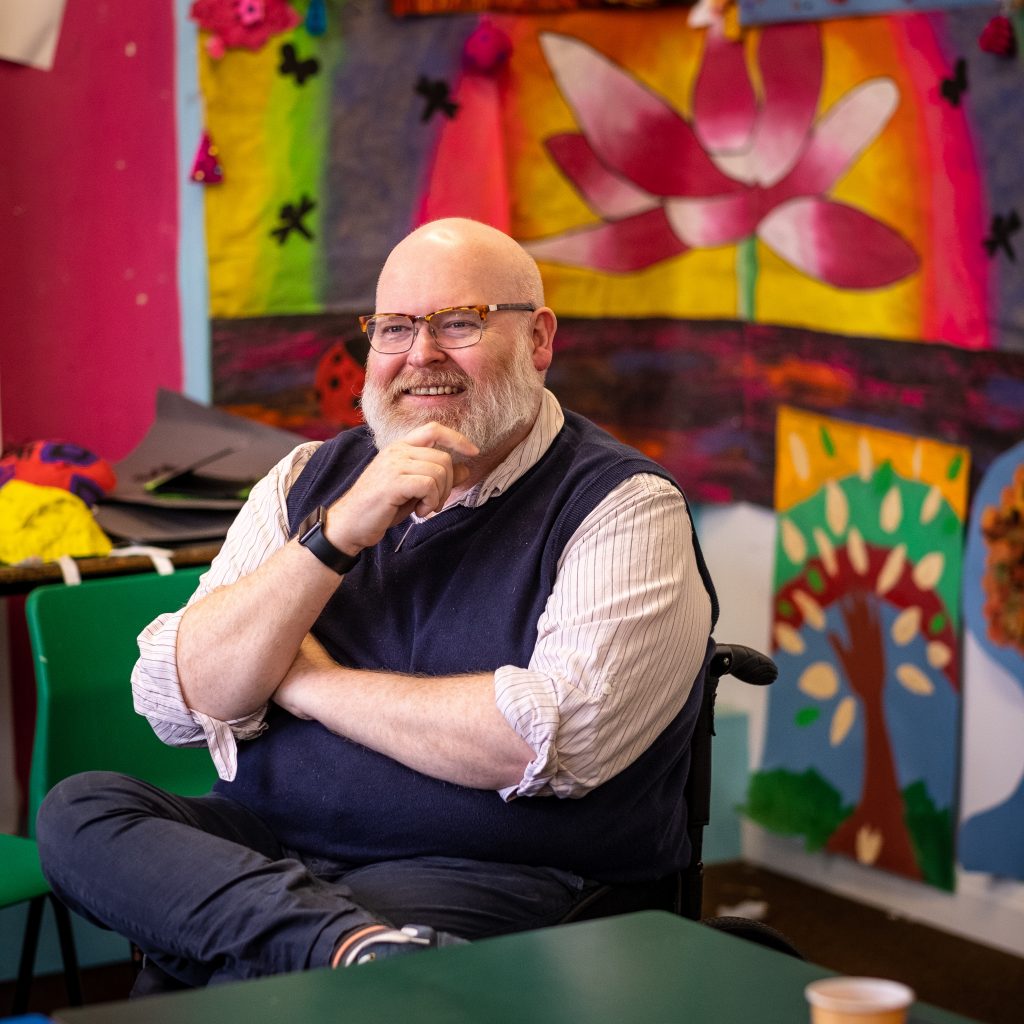 Artist Jason Wisher-Mills gives us a sneak preview of The Manchester Argonaut and shares some of the ideas that have inspired him and the messages behind his work. 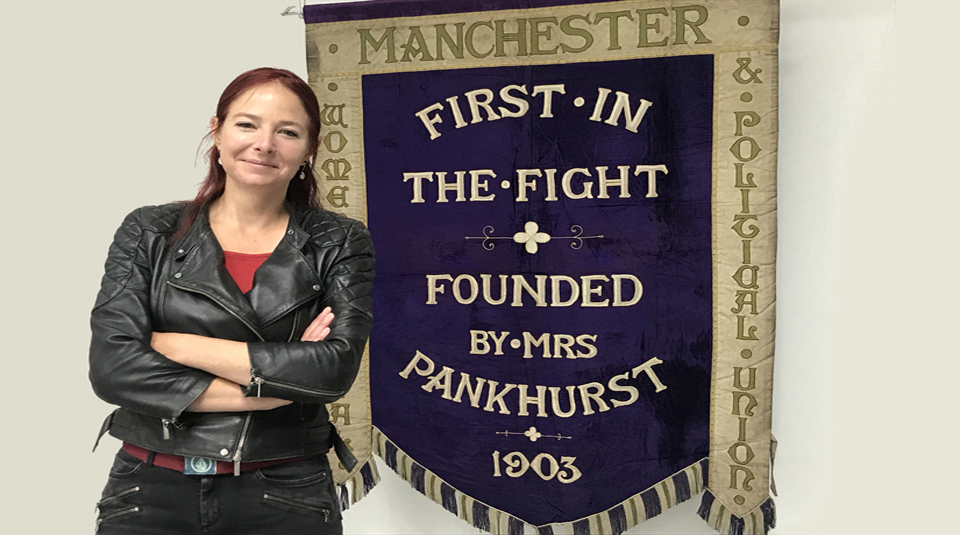 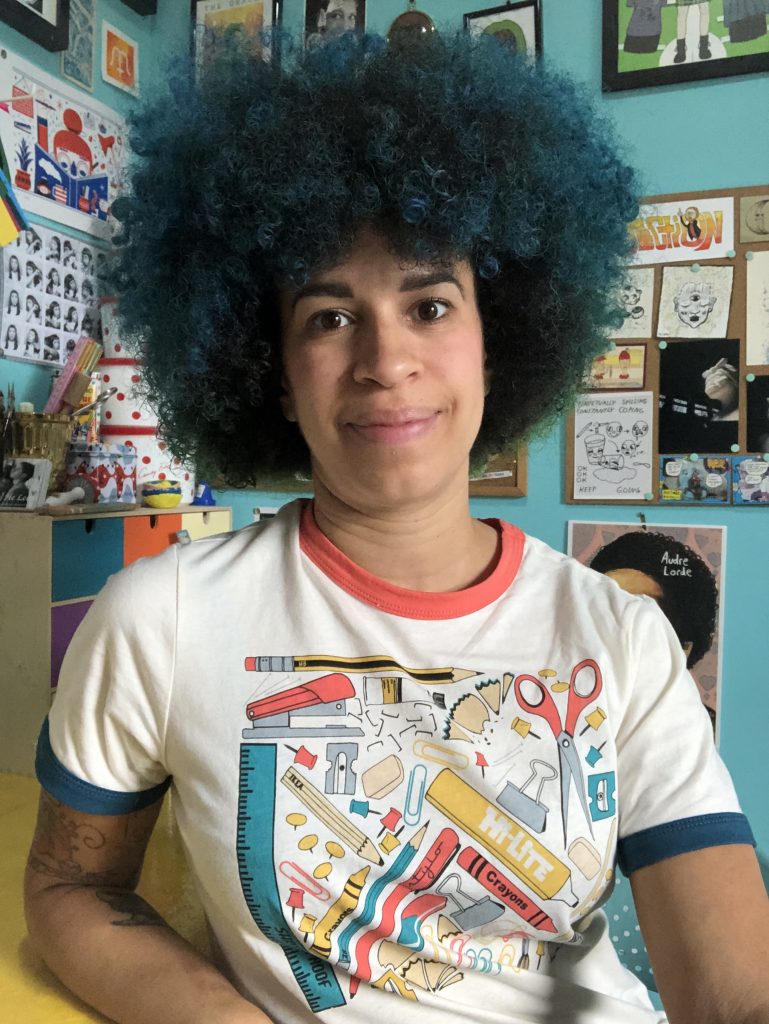 The art of banners

This month 26 beautiful banners will be on display thanks to a new exhibition curated and conserved by the team at People’s History Museum (PHM).  In this blog we ask Textile Artist and the maker of one of these works of art, Seleena Laverne Daye about the significance of banners in the fight for change and what visitors can expect from the new 2022 Banner Exhibition as it opens. 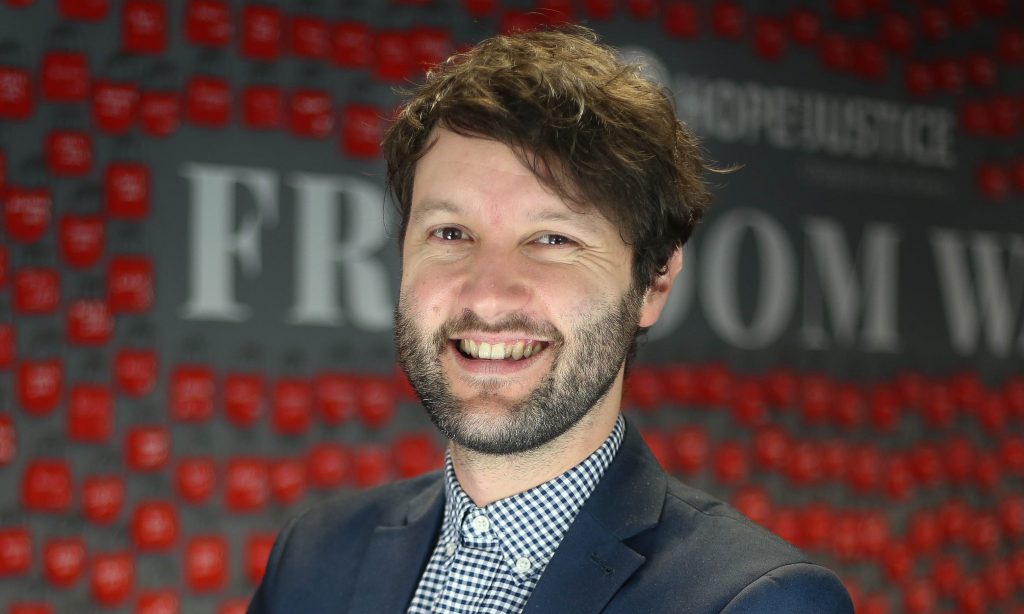 As part of Migration: a human story, PHM’s Community Programme Team felt strongly about representing those who have experienced modern slavery and felt it was important to raise awareness that this is not a historical issue.  In this blog Adam Hewitt from Hope for Justice tells us more about what modern slavery is, how the charity helps those affected by modern slavery and how you can look out for the signs.