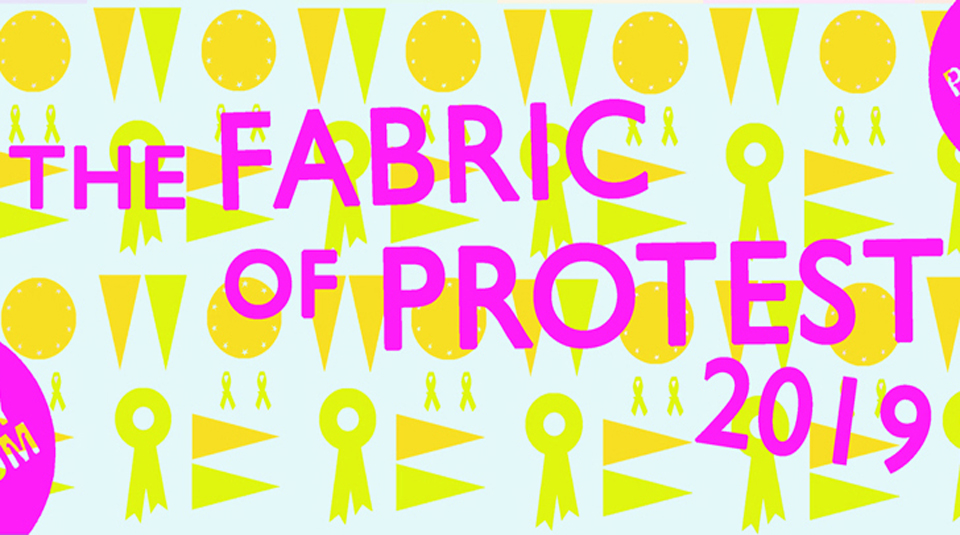 People’s History Museum (PHM) runs a monthly textile workshop, The Fabric of Protest, that brings together conversation and making, politics and craft.   Here artist Helen Mather, who leads the workshops, tells us about what happens in the session and what the participants have been learning and creating so far in 2019. 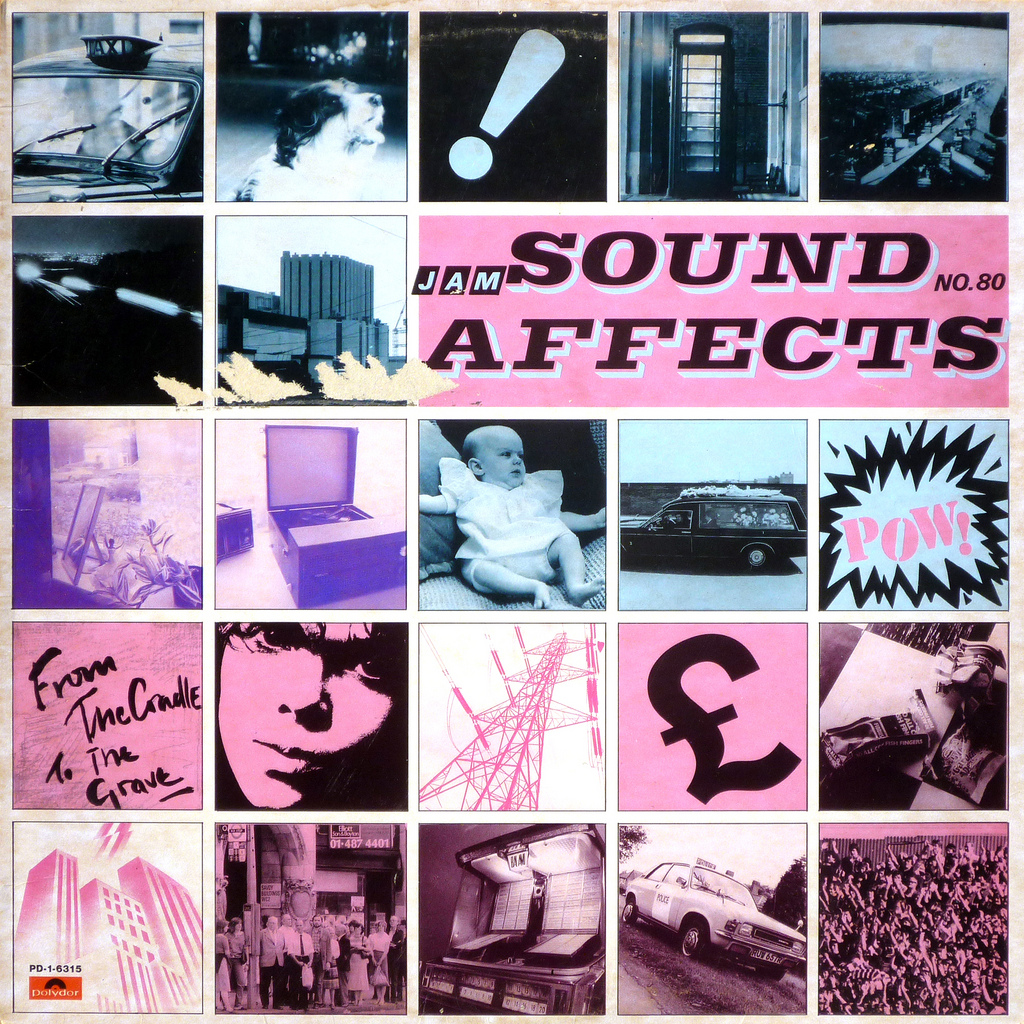 In his blog Michael reveals his first encounter with the poem on a record sleeve.