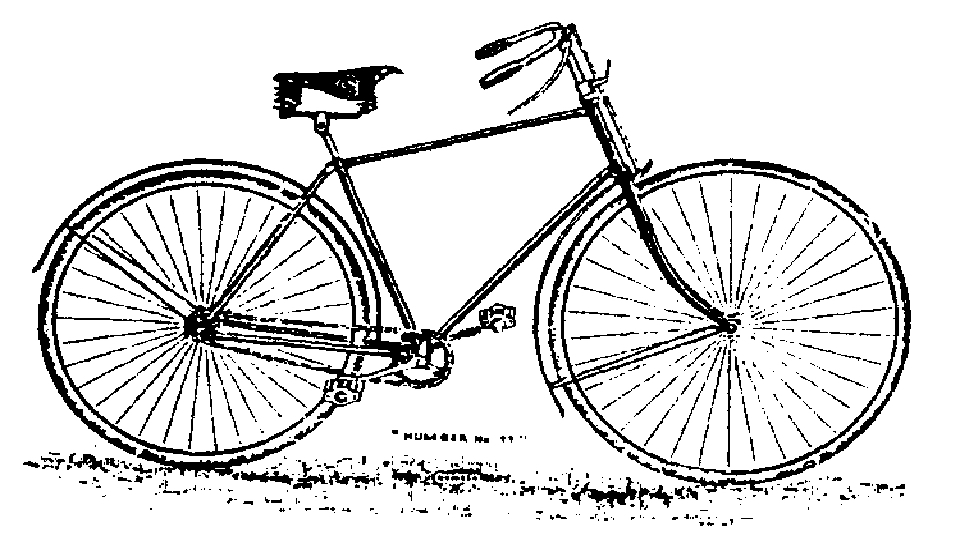 All roads lead to PHM

The boom in cycling last year saw more people than ever hopping on the saddle. We asked avid cyclist and People’s History Museum’s (PHM) Senior Visitor Services’ Callum White to share six tried and tested routes to PHM from around Greater Manchester.

Here’s a selection of events, activities, and resources to keep you connected with the museum – at home and online.