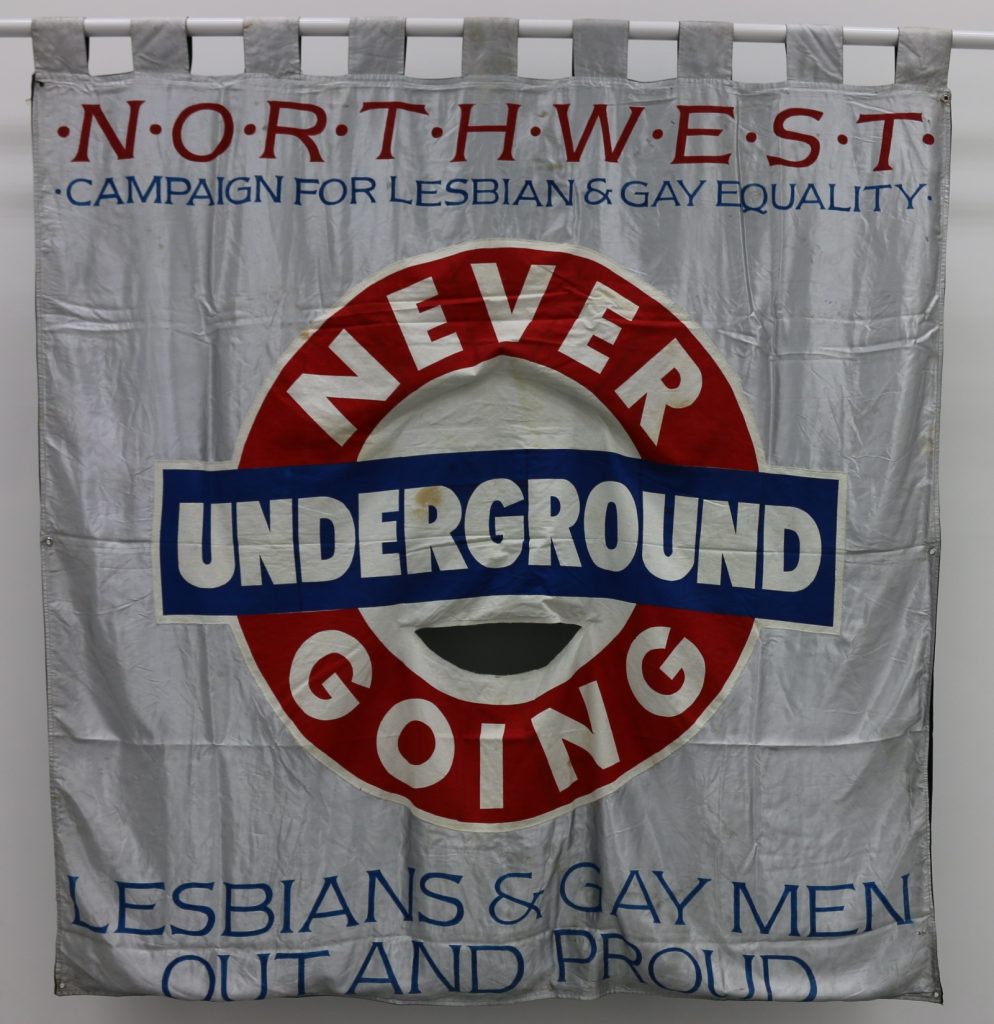 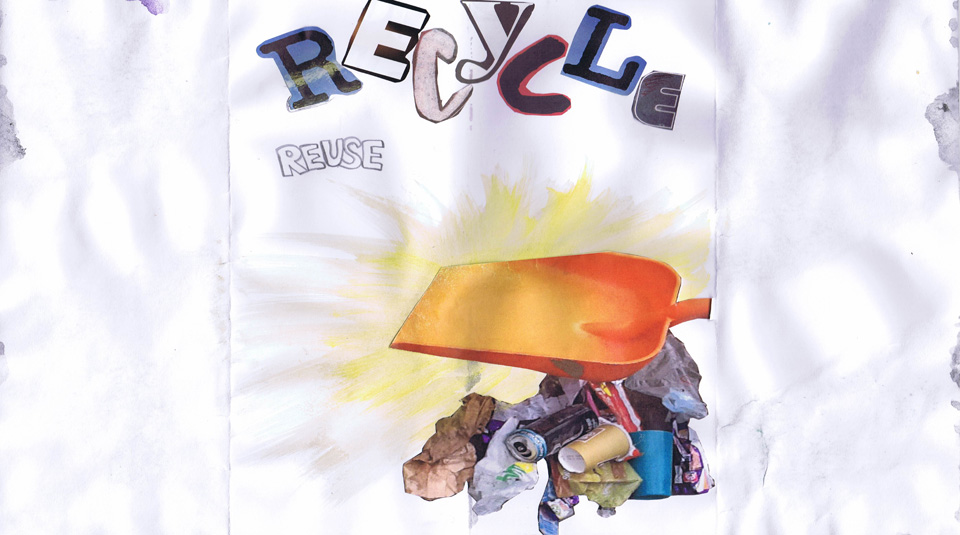 The art of protest

This year at PHM we are looking at creative ways to protest, so we asked Polly Palmerini a Graduate Teaching Assistant on BA (Hons) Photography course at Manchester Metropolitan University (MMU) to blog about her recent project, Make a Manifesto for a Better Future, with students from Abraham Moss Community School, who were inspired to protest and create change through the power of visual communication.