PHM’s Playwright in Residence Blog 2 of 3

First Rumours is given a first rehearsed reading at PHM on Sunday 10 February 2019 at 3.00pm.  The reading will be followed by a Q&A with Peter Tatchell, facilitated by LGBT activist and historian Paul Fairweather.  Booking essential.

Stephen undertook several lengthy interviews with Peter to write the play and this second blog is about a moment where it went a little wrong in the first of those interviews.

Blog 2 of 3: Mr Tatchell discovers he is gay

Our Emmeline – my statue by Hazel Reeves

On Friday 14 December 2018 a statue of Emmeline Pankhurst will be unveiled in her home city of Manchester.  Designed by sculptor Hazel Reeves, this will be the highlight of a campaign to celebrate the significant contribution of women to the city and will take place on the day that exactly 100 years ago the first women voted in a UK general election for the first time.

We asked Hazel to tell us about the commission in her own words. 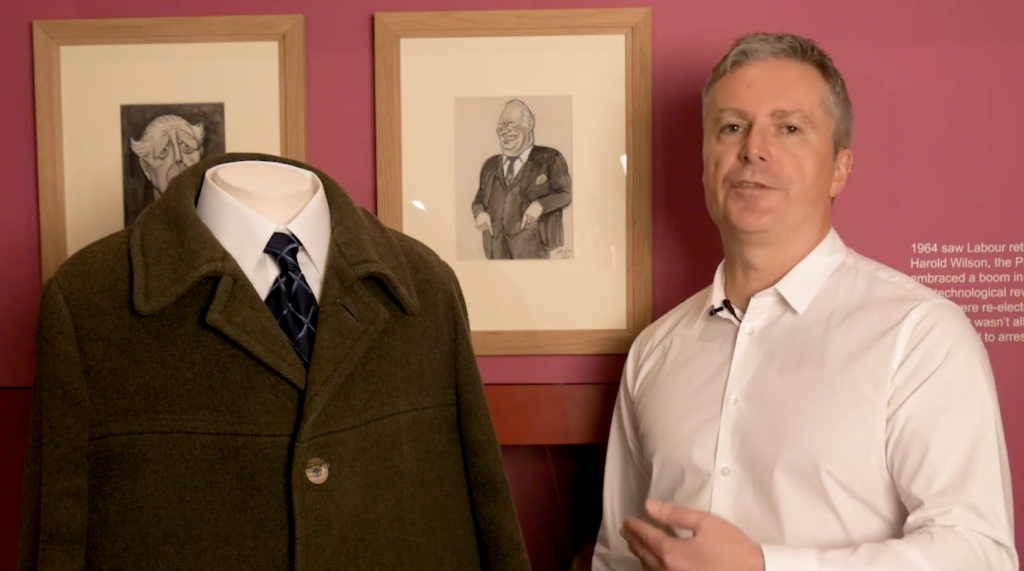 In these films Steven explain the objects’ relevance to our own times, and for those who want to take their journey into the past a bit further, link them to the national Labour Party archive; the complete holdings of which are housed at the museum.